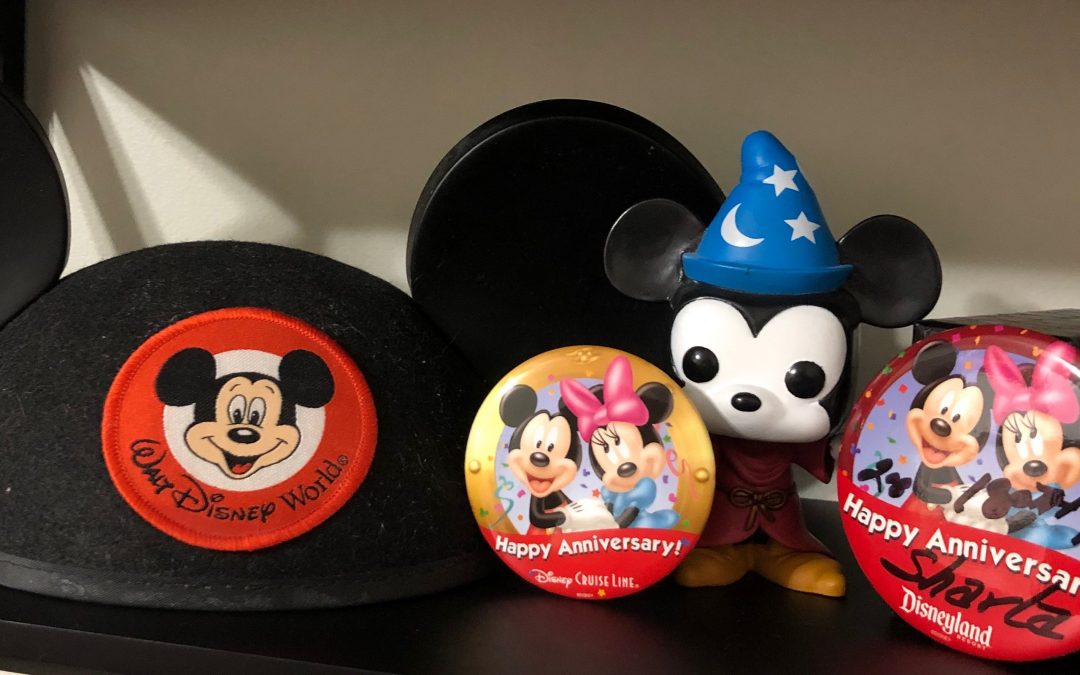 Disney is definitely a fan of celebrations! Every time I call a Disney Destination for myself or for a client, one of the first things the Cast Member will ask me is “Are you celebrating anything?” The celebration doesn’t have to be a birthday, anniversary, graduation, or honeymoon, it can be as specific as “Baby’s First Steps” or “I finally made it to level 2000 in Candy Crush” or “I Got a Haircut”! Really the sky is the limit and Disney has heard it all!

Both the Magic Kingdom and Epcot have fireworks cruises for their nighttime shows. They also have dessert cruises if you want to eat sweets while you watch the fireworks! And the Grand 1 Yacht is the ultimate anniversary gift- it holds up to 18 people but you could always just book it for one or two people! 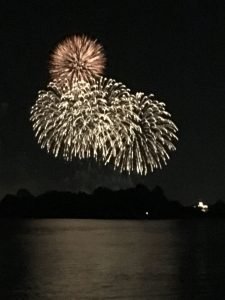 A Fireworks Cruise Just Outside the Magic Kingdom

Attend an After Hours Event

Walt Disney World has many after hours events now for every time of year! Both Mickey’s Very Merry Christmas Party and Mickey’s Not So Scary Halloween Party are held multiple nights from August to December. There are other events throughout the year too, such as Disney Villains After Hours and H2O Glow Nights at Disney’s Typhoon Lagoon water park. Most parks also have Disney After Hours as well!

If you’re not a late night person, have no fear! There are morning events too! Early Morning Magic is held at both the Magic Kingdom’s Fantasyland and at Disney’s Hollywood Studio’s Toy Story Land!
With so much to do after hours you’re sure to find an event or two that works for you!

One of my favorite ways to do something extra is a Backstage Tour at Walt Disney World! I love visiting behind the scenes or doing something a little bit different from the norm! In addition to the Backstage Tours, Disney has tours of all types from the ultimate VIP tour experience to less private ready made tours for each park. All of these tours are great ways to plus up your Walt Disney World Vacation! 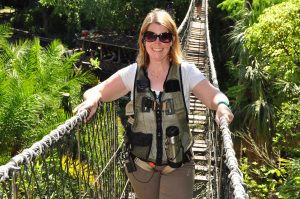 Signature Dining for Your Anniversary

Dining at Walt Disney World is another highlight of a lot of trips, so why not celebrate an anniversary with a Signature Dining experience? Many restaurants inside the theme parks, resort hotels, or at Disney Springs will give you an amazing experience that transcends just the food. Some restaurants offer a Chef’s Table as well to make your experience even more magical! 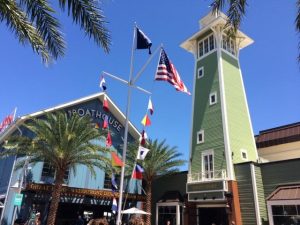 No matter how you celebrate, have a blast! Let us know in the comments if you have celebrated an anniversary at Walt Disney World and how you made it special! 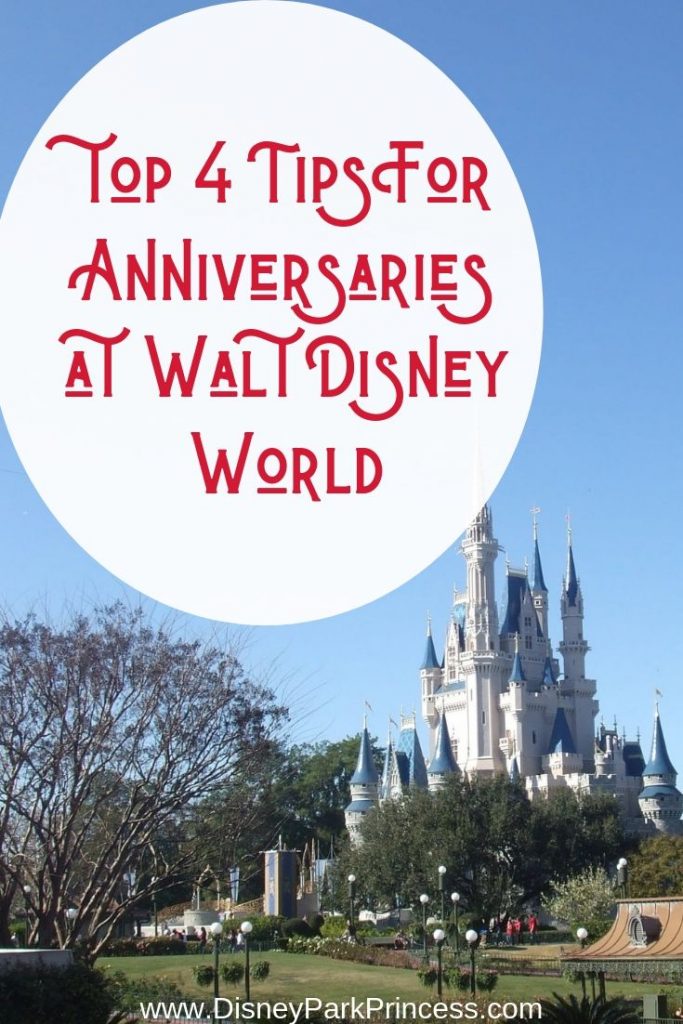