I have been to Walt Disney World so many times, I stopped counting years ago. It’s easily over 100 trips at this point. So trust me when I say – mistakes have been made. But lucky for you, I am willing to share my mistakes so that you can learn from them! As they saying goes, “Do as I say, not as I do.”

With that in mind, here are the Top 10 biggest mistakes I have made at Walt Disney World. Learn from me and avoid these mistakes on your vacation!

Top 10 Mistakes I Have Made at Walt Disney World

When it comes to choosing a resort, it is easy to default to budget as the primary concern. I made this mistake on a short trip with my husband for Walt Disney World Marathon Weekend. (I was running the 5k, NOT the Marathon!) “It’s just the two of us,” I thought. “Why spend the money when I am just going to be running?” So I booked a room at Pop Century. Big mistake. HUGE.

Look, I like Pop Century, I do. But I am not a Value Resort girl at heart. And I completely underestimated how tired I would be after walking all over Walt Disney World and then running my first ever 5k race. Pop Century, like all the Value Resorts, is BIG. And our room was as far from the entrance as you could get.

You see, I got so caught up in saving money for a “quick trip” that I forgot to consider what really matters to me in a hotel. And the answer may be different for you but for me, I want a hotel that is close to a park, not that big, with comfy beds, and good sound-proofing because I am a light sleeper. So…. not Pop Century!

Make sure that you are really honest with yourself when choosing a hotel. Ask yourself, “What could ruin this trip?” and then choose your hotel wisely! 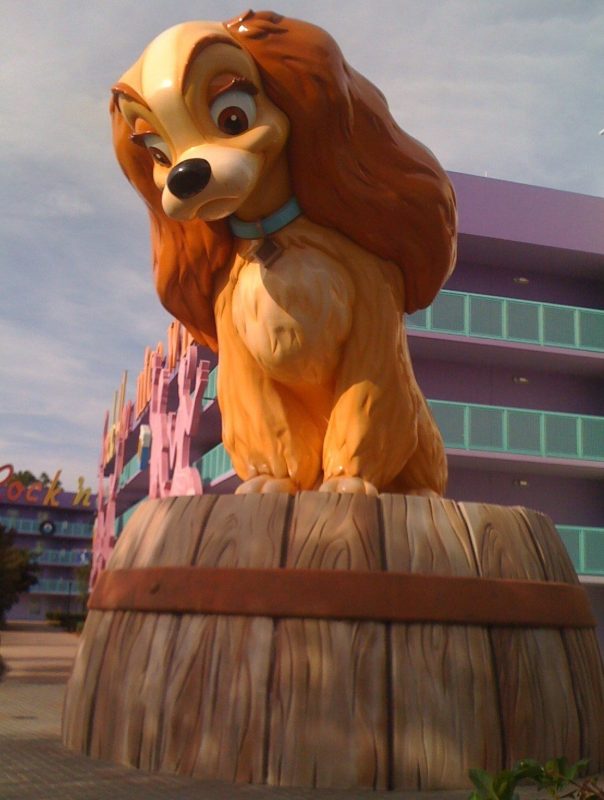 2) Staying at Only One Walt Disney World Resort

Using the Pop Century example above, if I had considered a split stay, I could still have saved money by staying at Pop Century for a few nights. But I could have saved my feet and my sanity by staying at a Deluxe Resort like the Beach Club for the night before and after my race! Sharla recently wrote a great blog post about split stays. It is definitely something to consider for your next Walt Disney World trip! 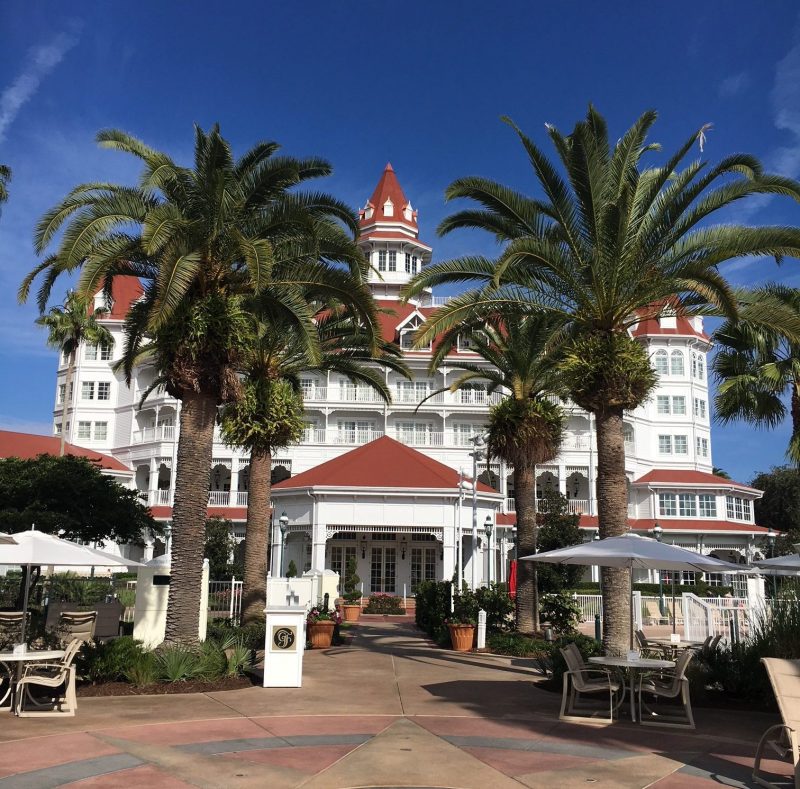 Food is a big part of a great Walt Disney World vacation for me. So it is really inexcusable that I would make this mistake. And yet… I am guilty of trying to convince myself that I will be happy with counter service restaurants, or just dining wherever is available. WRONG.

Inevitably I get to Walt Disney World and am overwhelmed by an irresistible craving for the burger at Beaches and Cream. Or the bread service at Sanaa. And much to my dismay, there are no reservations available! Which makes for a very sad Sara.

Don’t make this mistake at Walt Disney World! Even if you are planning on a trip that doesn’t revolve around dining (I’ve heard that’s a thing 🤷‍♀️), I encourage you to make at least a few dining reservations. This guarantees at least a couple relaxing meals during your trip! 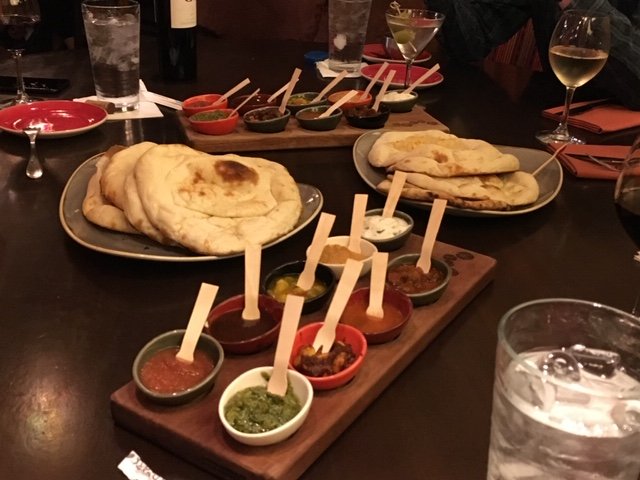 The Bread Service at Sanaa

This is a BIG one! On one memorable trip, mother of the year over here did not pay close enough attention to hydration and wound up with a super cranky toddler with a UTI. It still haunts me and he is 16 now!

It is really easy to miss the cues of dehydration when you are distracted by the sights and sounds of Disney. And with all of the walking, and the heat in Central Florida, dehydration happens quickly. But good news! Disney has plenty of water fountains and water bottle filling stations located around the parks. And you can request a cup of ice water for free at any counter service location. You can stay hydrated for free.

You walk through the gates of the park, take a minute to enjoy the view, and then? It IS ON. Rushing from one ride to another, trying to cram as much as possible into a day, because you paid a lot for these tickets and gosh darn it, you are going to see EVERYTHING.

I get it. I’ve done it! But I promise you, at some point your body will rebel. Walt Disney World is a non-stop assault on your senses. Even the most stalwart of tourists needs to take a break at some point! And if you push past your breaking point, you run the risk of ruining your entire day.

PLAN to take breaks. Make a deal with yourself that you will plan a bathroom pit stop/water break every 90 minutes or so. Build it into your schedule! I have heard that some people add reminders to the calendar on their phones. This is a great idea!

And if you can, I HIGHLY recommend a mid-day break at your resort. Whether you just lounge by the pool, or take an actual nap, this time is incredibly restorative and can give you the energy you need to keep going!

Don’t let not taking enough breaks be the mistake that ruins your Walt Disney World vacation. 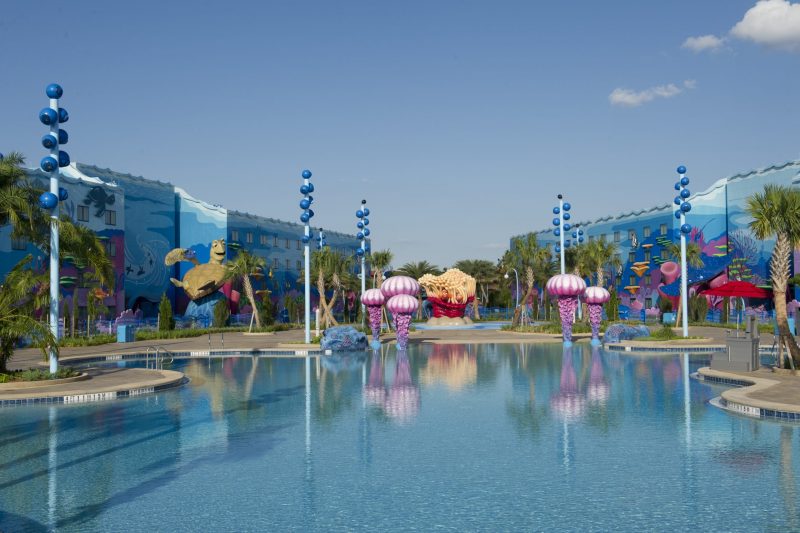 6) Not Listening to My Family

Oof. This is a tough one to admit. As a travel agent (and a Type A person), I am the planner in my family. So when we go to Walt Disney World as a family, they tend to fall in line and follow the leader.

But the reality is that they have rides they want to ride, and shows they want to see. And sometimes even OPINIONS about where we stay. (The audacity!) And I have been guilty of not listening to them, or not taking their opinions seriously. This mistake leads to resentment and frustration. Not something you want to feel at Walt Disney World!

Make sure that everyone’s voice is heard! A great way to do this is to let each person pick one “must do” activity each day. This means that everyone is involved in the planning process and they all feel invested. It can also prevent some bickering while at Walt Disney World!

7) Planning Every Second of Every Day

Ok so you heard me admit that I am a Type A person, right? In the early days of visiting Walt Disney World with my family, I ruthlessly planned EVERY. MINUTE. There were color-coded spreadsheets detailing touring plans, FastPass times, and three dining reservations per day. It was… a lot. This was possibly the biggest Walt Disney World mistake I have made.

Fast forward a few years, and I came to a realization. No matter how meticulously I planned our every waking moment, I could never actually fit in everything I wanted to do. You can’t do everything! It is quite literally impossible.

And by making “everything” the goal, I was setting myself up for failure. Which is not how I want to feel on vacation! This was the beginning of “Do Less, Enjoy More.”

“Do Less, Enjoy More” accepts the realities of Walt Disney World. At over 40 square miles, with four theme parks, two water parks, golf courses, resorts, etc. there is simply no way to see and do everything. Once I realized this, I was able to give myself the permission to slow down and enjoy what I CAN do, rather than worrying about what I could not get to. It was life-changing.

So resist the urge to plan every minute! Leave room for changes. Plan for down time. And make sure that you are enjoying the time that you do have! 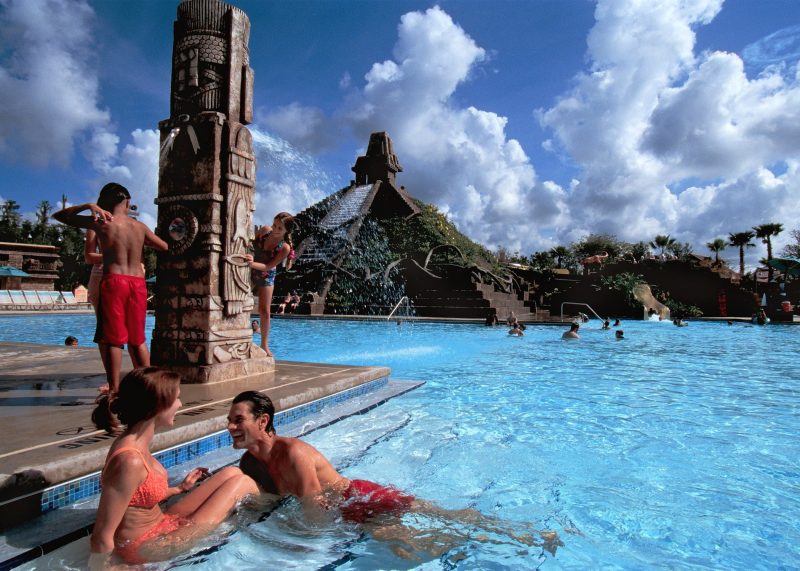 8) Riding Something I Knew I Wouldn’t Enjoy

I am a ride junkie. It is a point of pride, I admit it. And you know what they say, “Pride goeth before a ride on Tower of Terror.” Or something like that!

You see, my mistake at Walt Disney World is that I assumed that because I love roller coasters, I would also love Tower of Terror. WRONG. Turns out that I do NOT enjoy the sensation of being dropped! And even though I understand the physics involved in the ride mechanics, I can’t quite get past the sense of panic that overrides all of the science when I ride.

I do believe that guests should be willing to try new attractions. But be honest with yourself – if you are a person who gets motion sick in a car ride across town, or whose heart stops at heights higher than six feet, it’s ok! Don’t let anyone pressure you into riding something that you KNOW you won’t enjoy.

This goes for kids too. I beg you – please respect your children when they say they don’t want to ride something! I get it – you came all this way, you paid all this money, how can they not want to ride the tea cups?! But not listening to them and respecting their feelings is a huge mistake. I have seen way too many meltdowns at Walt Disney World from kids whose parents forced them onto a ride they weren’t ready for. It isn’t worth it! Focus on what you will enjoy, and utilize rider swap for everything else. Don’t let getting frustrated be the mistake that ruins for Walt Disney World trip. 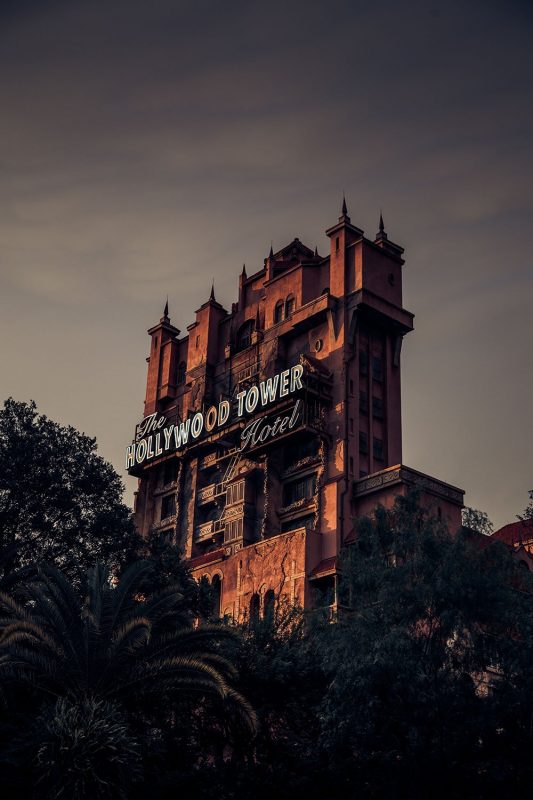 My feet hurt even thinking about this mistake. I average around 22,000 steps a day at Walt Disney World. That is about 10 miles of walking! Wearing the wrong shoes can be catastrophic. (There is a reason that the favorite blister guards on our Amazon Must Have list are so popular.) And sadly I am wildly prone to blisters.

Make sure that not only do you bring good, broken-in walking shoes (whatever that is for you!), pack alternates! Wearing the same shoes day after day can also lead to blisters. Moleskin and blister pads are lifesavers!

And if you do wind up with a blister, the First Aid Center at every theme park can help you out. They have antibiotic ointment and band-aids on hand!

Sara’s first commandment – “Thou shalt not underestimate the Florida Sun.” This is important for everyone, even if you do not happen to be as fair-skinned as I am! I have made this mistake on more than one occasion. Two squamous cell skin cancers later and I am now religious about my sunscreen application!

Apply sunscreen at least 30 minutes before leaving your hotel room, and reapply continuously through the day. Yes, even on cloudy days. And don’t forget places like the part in your hair, the tops of your feet, and your ears! (Trust me on this one…) 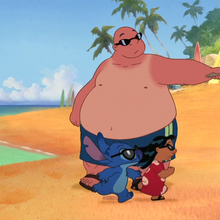 So that does it! My list of the “Top 10 Mistakes I have Made at Walt Disney World.” What mistakes have you made on vacation? Share in the comments to make me feel better! 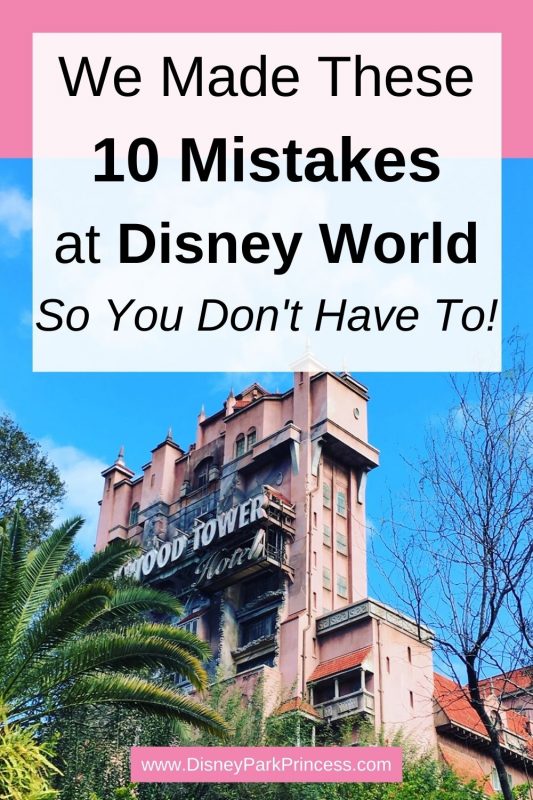 10 Walt Disney World Mistakes We Made – So You Don’t Have To!