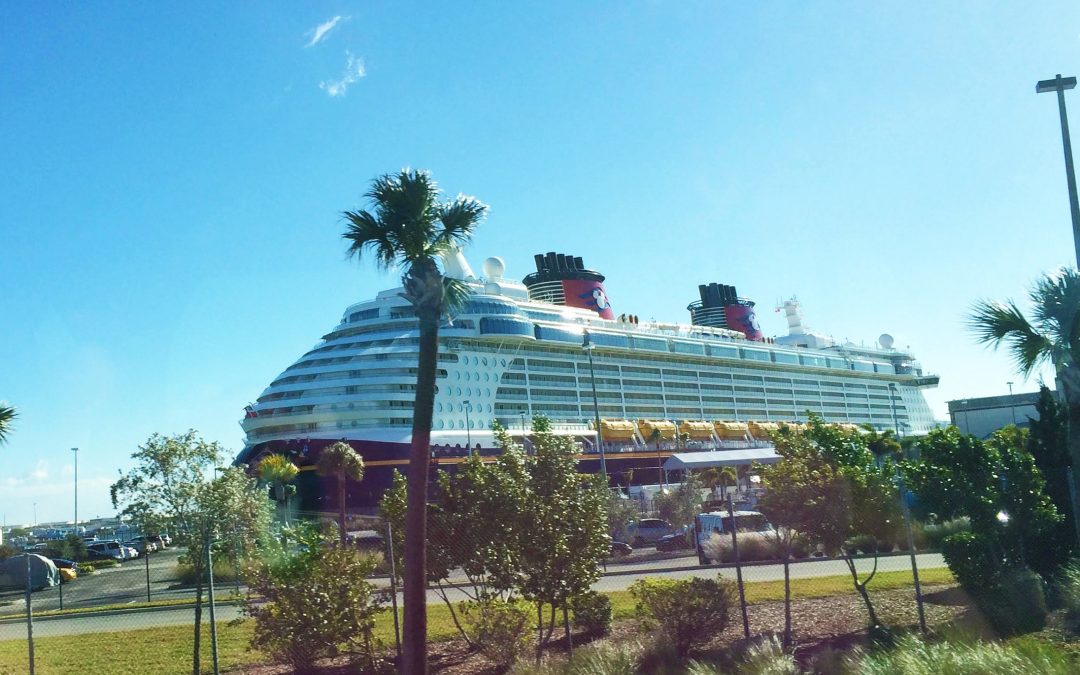 With the recent announcement that Broadway will remain dark through the end of 2020, and that Walt Disney World and Disneyland will not be able to have their regular shows when they reopen, I have been thinking about how much I miss the stage shows on Disney Cruise Line! Not only does Disney Cruise Line have shows you will not be able to see anywhere else, each DCL ship has unique offerings- a new show for every ship! Here are a few of my favorites!

We’ve all seen the movie 100 times, and we can sing every word, But this show really brings the magic of Frozen to life! From projection mapping to quick change dresses, this show has everything! There are some amazing puppets, too, for young Elsa and Anna, Olaf, and Sven. The movie really comes to life in this spectacular production! This show offered on most sailings of the Disney Wonder. The Wonder has been my favorite ship for a long time, and this show really seals it for me! 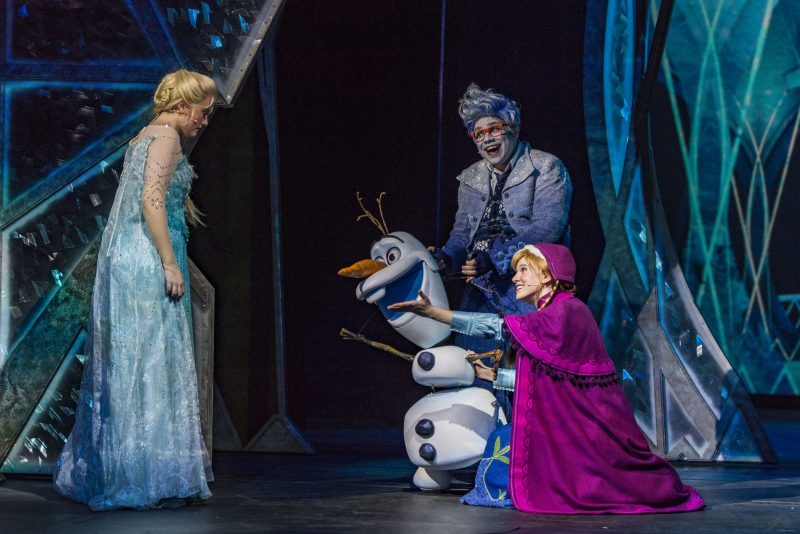 This show is fun because not only do you get the same fun and magic that is in the Tangled movie, there are also some fun surprises and effects that you probably won’t expect, even if you’ve seen the movie a lot of times! My favorite scene is definitely the song “At Last I’ve Seen The Light” when the lanterns are released. I won’t spoil it here, but I’ve seen this show several times now and I have teared up each time. And of course Maximus is always a huge fan favorite!

In this fun show a little girl, Anne-Marie, is having a hard time believing in magic anymore! Peter Pan comes to her room to help her learn to get that magic back into her life. Characters and songs from some beloved Disney movies help her find her magic again. This is one of the first shows Disney Cruise Line had on its ships, and has been updated a few times to feature some of the new classic movies, so if you haven’t seen it recently, give it another go! It’s a lot of fun to see the different changes over the years, including Anne-Marie’s jammies- from a blue nightgown to a cute green PJ set! A girl’s gotta look her best when Peter Pan comes calling! 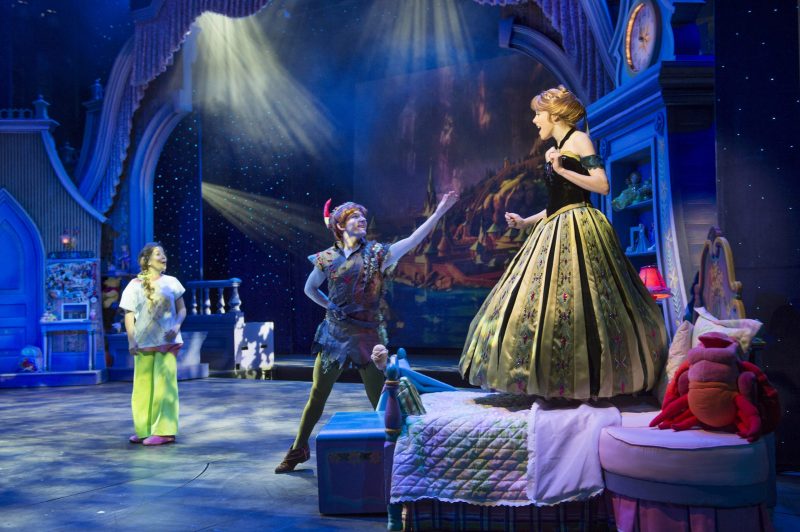 “Beauty and the Beast” (Disney Dream)

This show is pretty new on the Disney Dream, but it’s definitely one of the top shows in the fleet! It’s the first musical Disney has based on a live-action film- you’ll definitely see the resemblance to the 2017 movie versus the 1991 animated one. The puppets are incredible (and of course the actors that portray them), and the scenery is gorgeous. There are also a couple of new songs, from the feature film. One of the best parts of this show is watching the performers with the puppets- they blend so well together you can’t tell the puppet from the performer sometimes. Even if you didn’t like the film that much this show is a must-see! 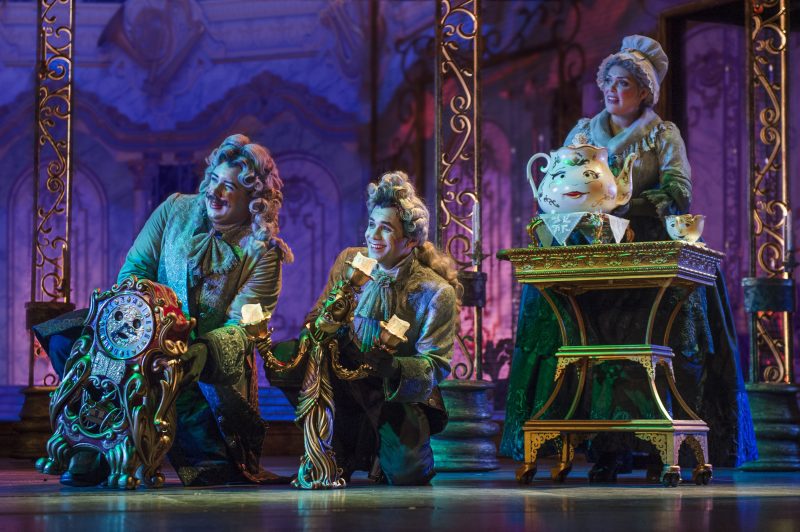 All of this certainly makes me want to cruise again ASAP! What’s your favorite Disney Cruise Line stage show? I haven’t seen Aladdin on the Disney Fantasy yet but I want to so badly! Next time I cruise, maybe it will be on the Fantasy! 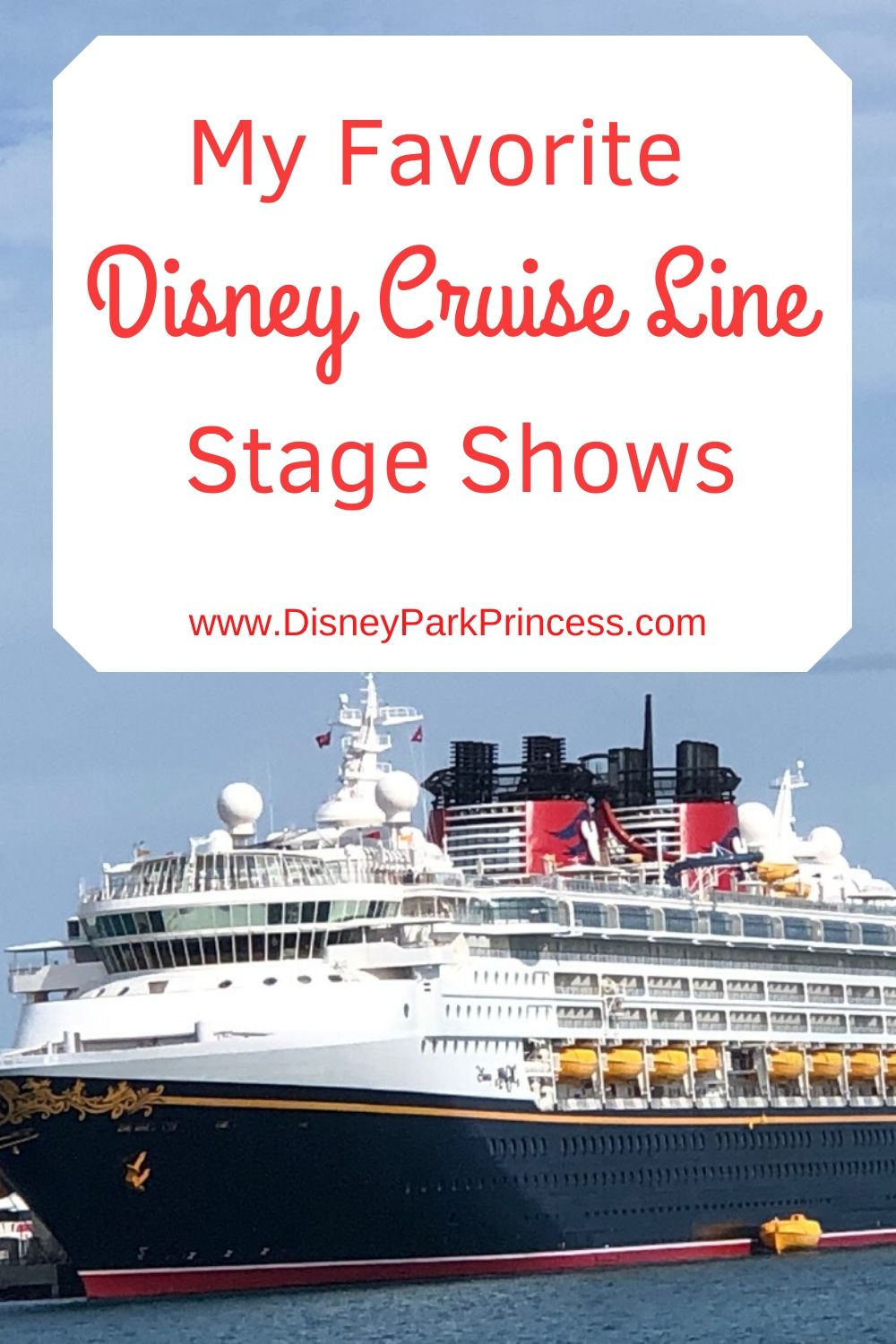 Not only does Disney Cruise Line have stage shows you will not be able to see anywhere else, each DCL ship has unique offerings. Here are a few of my favorites! #disneycruiseline #dcl