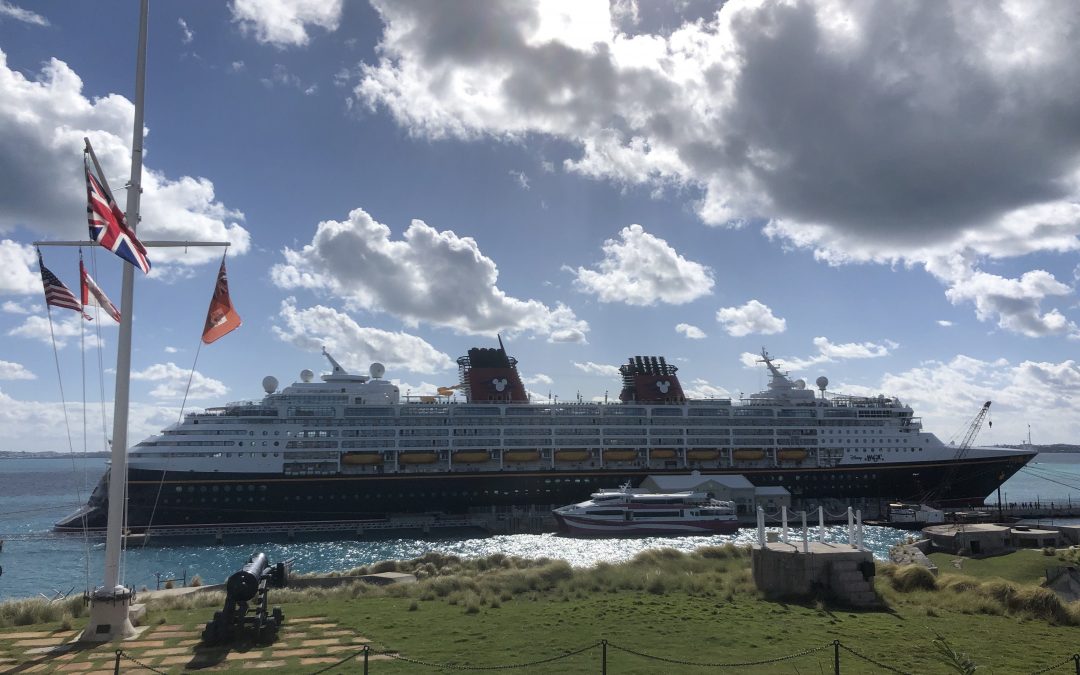 If you’re reading this you know that we here at Disney Park Princess absolutely love Disney Cruise Line. It’s one of our favorite ways to travel and if we could cruise all the time, we would! But it’s not perfect.

The number one thing Disney Cruise Line is lacking is Internet. I’m not saying they don’t have Internet on their ships- they do! But it’s not very fast, and they do not sell an all-cruise Internet package like most cruise lines do. Royal Caribbean Cruise Lines has Voom Internet- you can pay per day for unlimited streaming. And you can stream videos from Voom! Norwegian Cruise Line also has a per-sailing package for internet. But with DCL- you can only get per MB packages. And if you do buy the 1000 MB package and don’t use it, you’re out- no money will be returned.

One thing Disney Cruise Line does offer is 50 MB free if you claim it on the first day of your cruise- it must be claimed on the first day. 50 MB doesn’t last very long, but it’s free so why not take it? You can also use the Navigator app including chat for free- just make sure to log out of your paid Internet session first! Login.com and Logout.com will be your best friends when using DCL Internet to avoid overages. 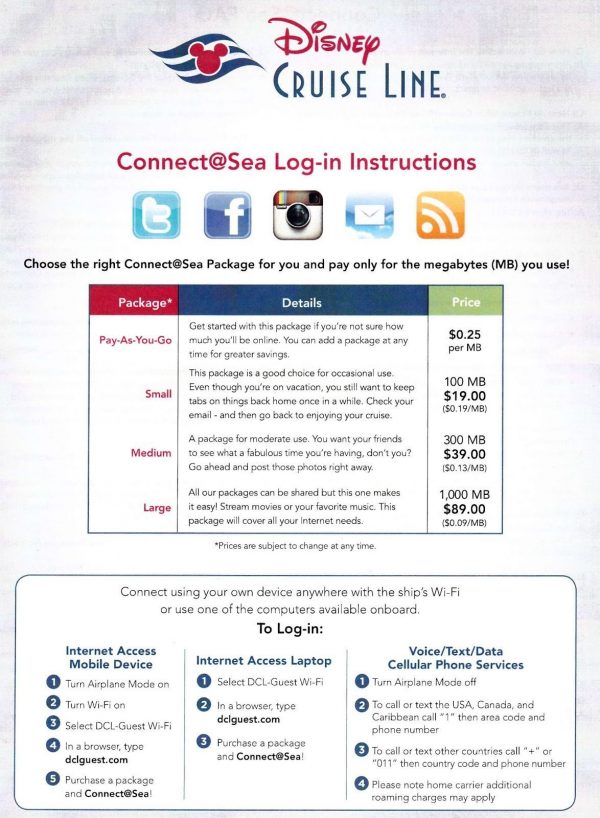 Pricing was accurate at time of sailing but check our Navigator for your sailing!

The good thing about them is that you can carry them around with you and call or text other members of your room or party. But the texting is the very old T9 texting format! So your best bet in this case is to use the Navigator app. (We suspect the Wave Phones will go the way of the Dodo very soon.) 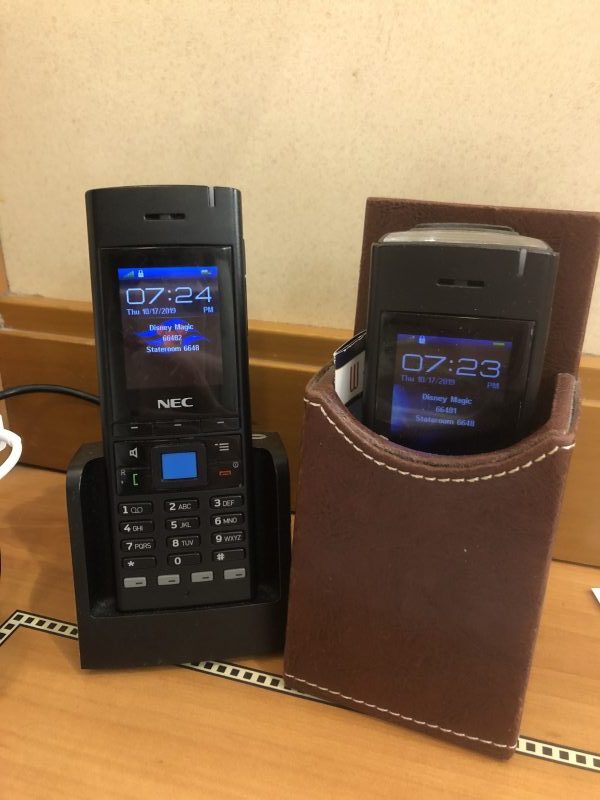 The perks with the Platinum Castaway Club membership are pretty cool- you get first dibs at Cabanas, Excursions, Specialty Dining reservations (including a free meal at Palo), and you also get early booking benefits. But what about people who have been on 15 cruises? 20? Royal Caribbean’s Crown and Anchor Society rewards its members after just a few nights- and with many levels of loyalty they can give out many different levels of perks.

A few more perks would not hurt the Castaway Club program. Onboard credit, reduced rate upgrades, priority access on stateroom upgrades, and exclusive onboard events for those who have sailed more than 10-15 times would be a fantastic change to the Castaway Club program. I’m hoping Disney Cruise Line does this overhaul before the new ships come out in a couple of years.

Animator’s Palate is such a fun restaurant, but it could certainly be improved! On the Magic and Wonder-  I wouldn’t really change anything! The two classic ships did it right! But on the Dream and Fantasy, I feel like they got lazy. This restaurant is much too much like Turtle Talk with Crush at Epcot. While I do love Turtle Talk, it pales in comparison to the classic ships’ version of Animator’s Palate!

And do yourself a favor- eat ALL of the black truffle pasta appetizer! Except save some for me! 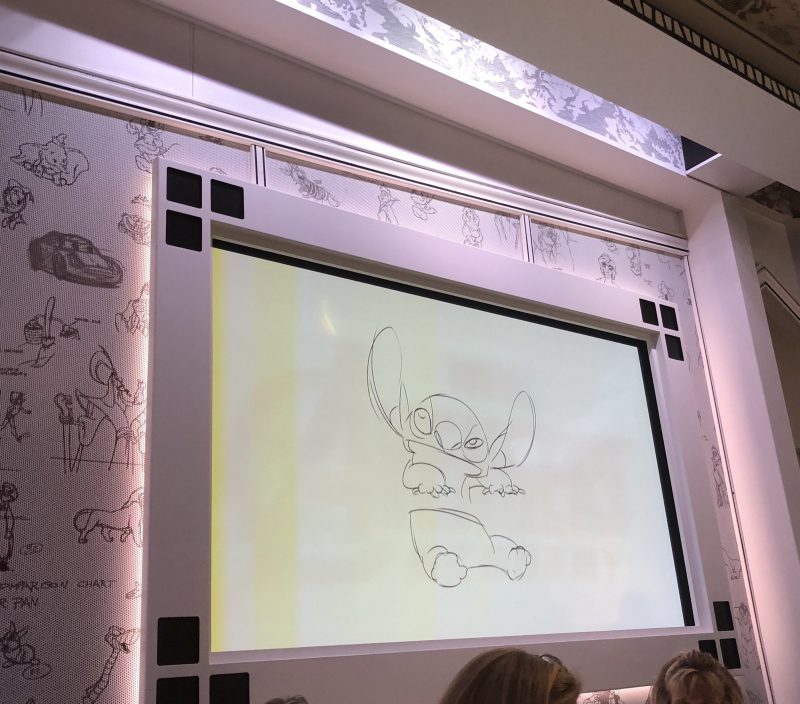 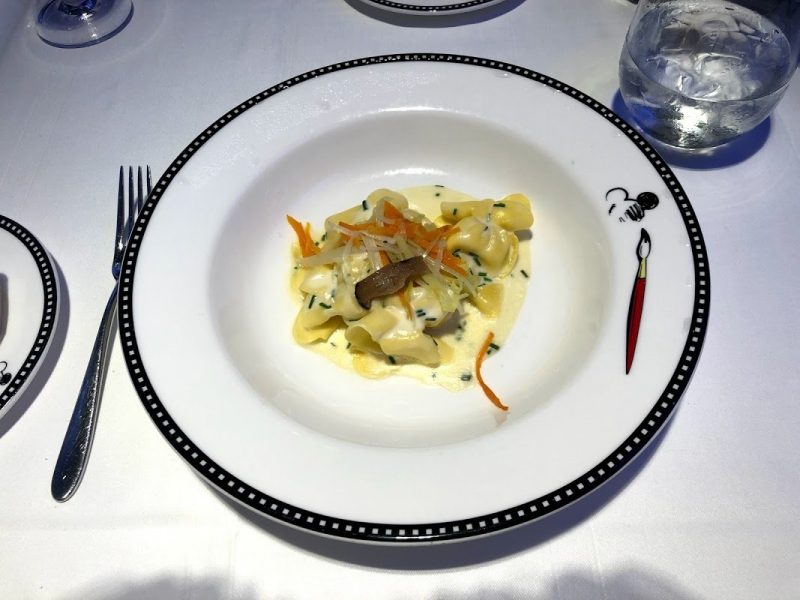 Let’s talk suites. I would stay in a suite on every cruise if I could, but Disney Cruise Line makes that hard. They have only two “true” suites on each ship, and they’re so expensive it’s prohibitive to stay in them. Why can’t Disney Cruise Lines be like other lines that have a variety of suites? Junior Suites, Loft Suites, 1 Bedroom Suites – I’d love a variety of options.

I’d also like suites with a butler that will bring me fancy coffee on my balcony in the mornings. And maybe a robe and slippers to relax in. That’s not too much to ask, is it? If DCL improved their suite product to compete with other lines I’d be so happy! I miss not being in a suite when I’m on one of their ships. 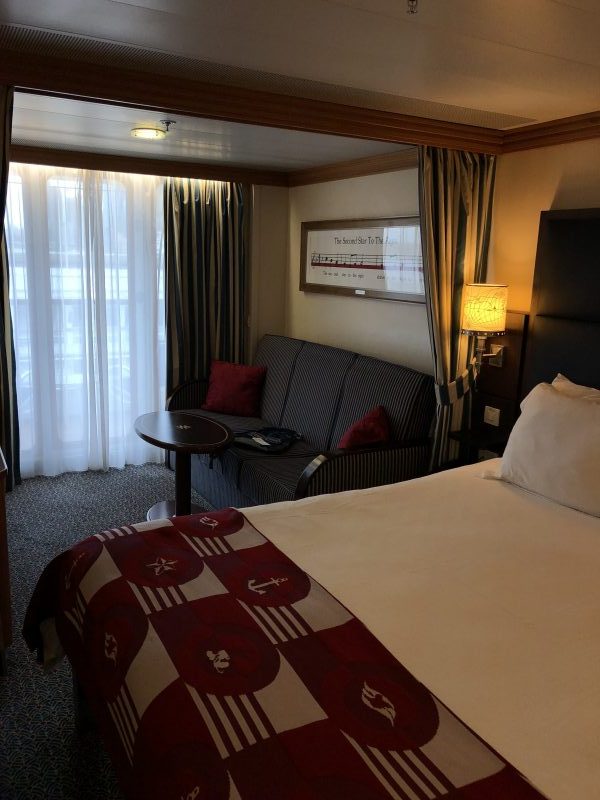 That’s my list! Do you agree? Is there anything you’d like to see DCL improve upon? Let me know in the comments! 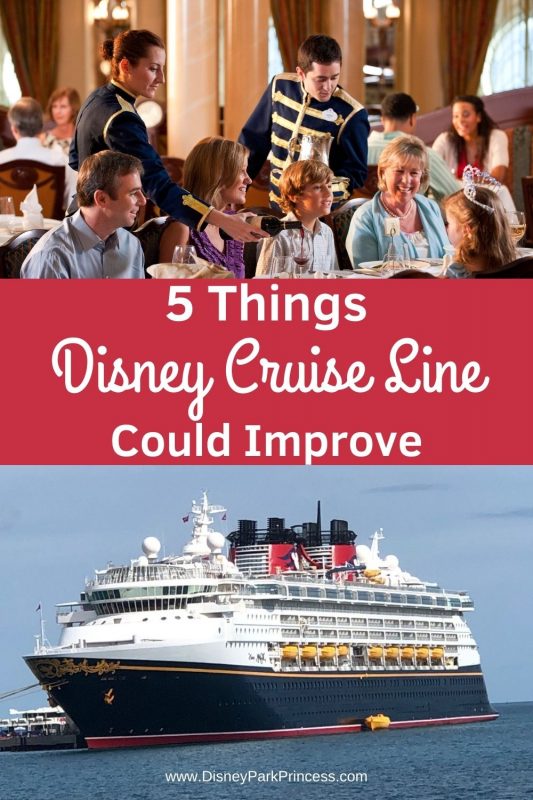 Save This Article to Pinterest so You Can Read It Later.