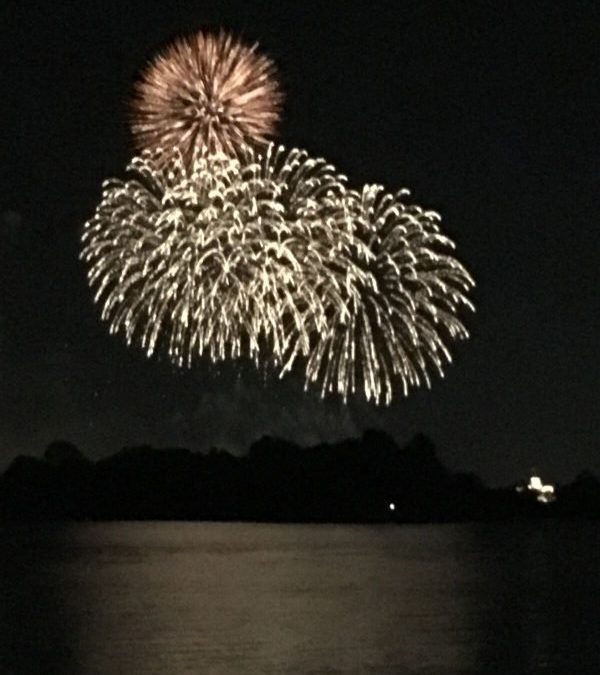 Let’s face it- New Year’s Eve at the Disney Parks is crowded. Like wall-to-wall people crowded. Many hours of wait times crowded. But with the many special events and extras this is one of the best ways to ring in the New Year! All of the parks will be open late, until 1 or 2 am in most cases, so you can party till you drop!

It seems like each year Walt Disney World adds more and more to their New Year’s Eve celebrations. 2019/2020 is no exception! New in-park celebrations, resort celebrations, and rooftop celebrations all offer amazing ways to say goodbye to 2019 and hello to 2020. 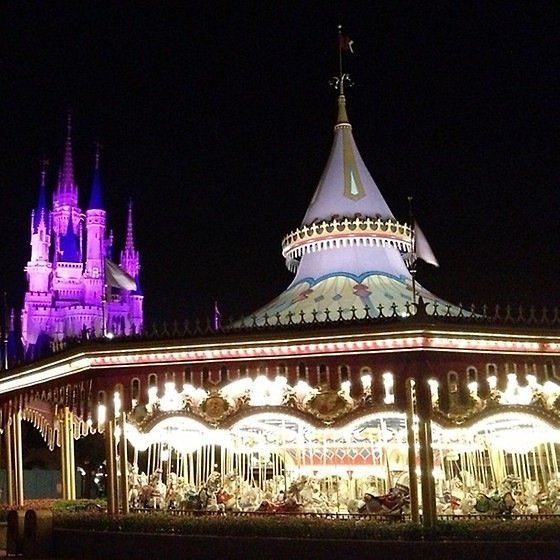 Like any holiday at Walt Disney World or Disneyland there are special events for New Year’s Eve. At Walt Disney World the special Fantasy in the Sky fireworks display is the perfect way to celebrate (and there are additional shows on Dec 30 as well as a 6:30 pm show on Dec 31- perfect for the little ones who can’t quite make it until midnight!) In Frontierland and Tomorrowland there are dance parties too, with music befitting the theme of each land.

If you’d like to ring in the New Year with a cocktail then skip the Magic Kingdom and head over to another park! Epcot has a magical celebration around World Showcase including a special fireworks show with a New Year’s Eve countdown and tag. Disney’s Hollywood Studios will also have a special fireworks show for a countdown. New for 2019 Disney’s Animal Kingdom will be open until midnight with special events including a countdown celebration on the Tree of Life. If I were going to be at Walt Disney World for New Year’s Eve this year I’d head over to Animal Kingdom for sure!

Over on the West Coast, Disneyland and Disney California Adventure both offer special dining and events. Disneyland will have Fantasy in the Sky fireworks and DCA will have a special World of Color show, but consider watching the fireworks from your hotel if you can or the esplanade between the parks (yes that will be crowded too!). Both parks will have dance parties as well.

Since it will be very crowded, you might as well spend time in one of the fantastic lounges at DL or WDW!

Disney Springs and Disneyland’s Downtown Disney won’t have a fireworks display, but they will have live music and entertainment, and this is all free! Since you won’t need park admission you can save that ticket for another day and extend your stay one more night! You can grab dinner at one of their amazing restaurants and grab a drink to walk around and enjoy all of the festivities!

Many restaurants at WDW are offering a special New Year’s Eve menu. Make sure to book a reservation so you have a spot. In addition to those listed below, World Showplace at Epcot is hosting a special buffet dinner.

New this year are the rooftop options at Topolino’s, Toledo’s, and California Grill. Real talk here- the options at Topolino’s and Toledo’s are outrageously priced! But if you try it please let me know how it was, because I am very curious if it’s worth it! The champagne had better be top notch for that price! 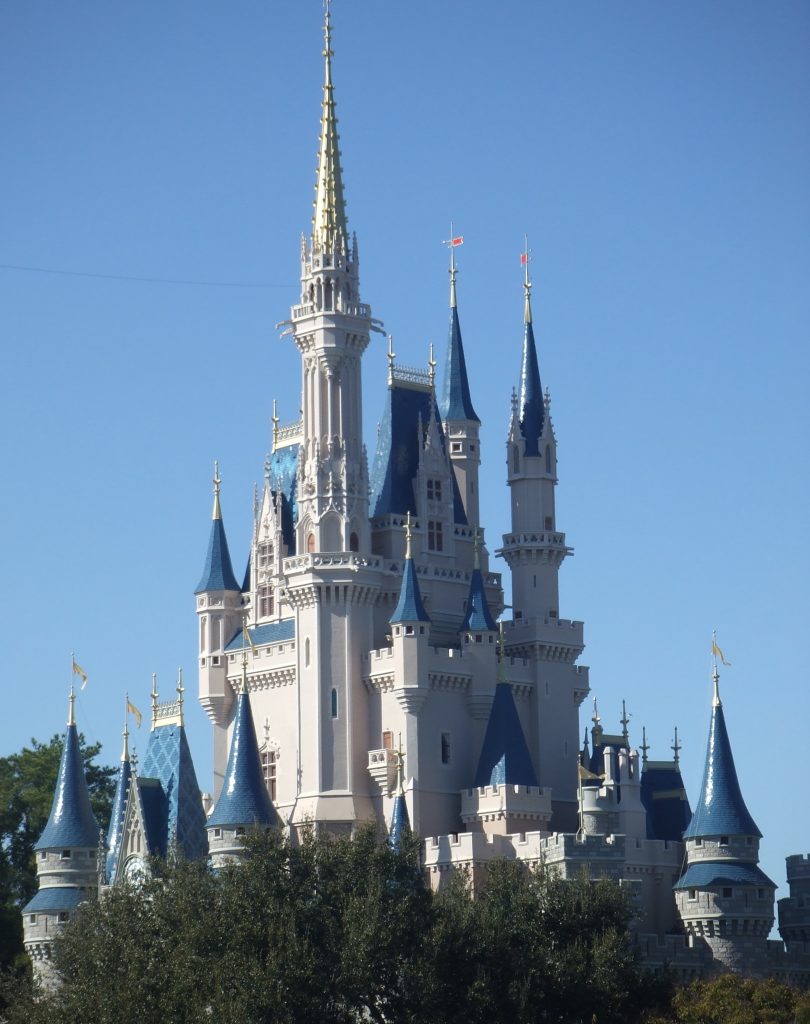 It’s not uncommon for the parks, especially Magic Kingdom and Disneyland Park, to close to capacity on these days, so make sure to check your my Disney Experience app for details or on their special event pages- Walt Disney World and Disneyland. Usually they will do a phased closure, where they will still allow in resort guests and guests with dining reservations, but day guests may not be allowed in later in the day. So if you want to ensure your spot, get there early and stay in the park!

It’s ok if the crowds are overwhelming and you need a break! Even if that means you don’t get in for the Fireworks, there are still plenty of places you can watch them, and you need to take care of yourself and your family first! The kids need a nap or an early bedtime and everyone will be cranky if they are too!

Remember- with the crowds comes lines. Everywhere. So bring some snacks with you to tide the kids (and you!) over while you’re waiting for food.

Check out this recent article on making the most of visiting Walt Disney World at the holidays. In Episode 8 of the Disney Park Princess Podcast episodes we discussed tips for avoiding the crowds. You can listen here.

The Most Important Tip

Don’t forget to take potty breaks before you need them! Lines for the restrooms will be long too, so give everyone a break and go before you think you need to! 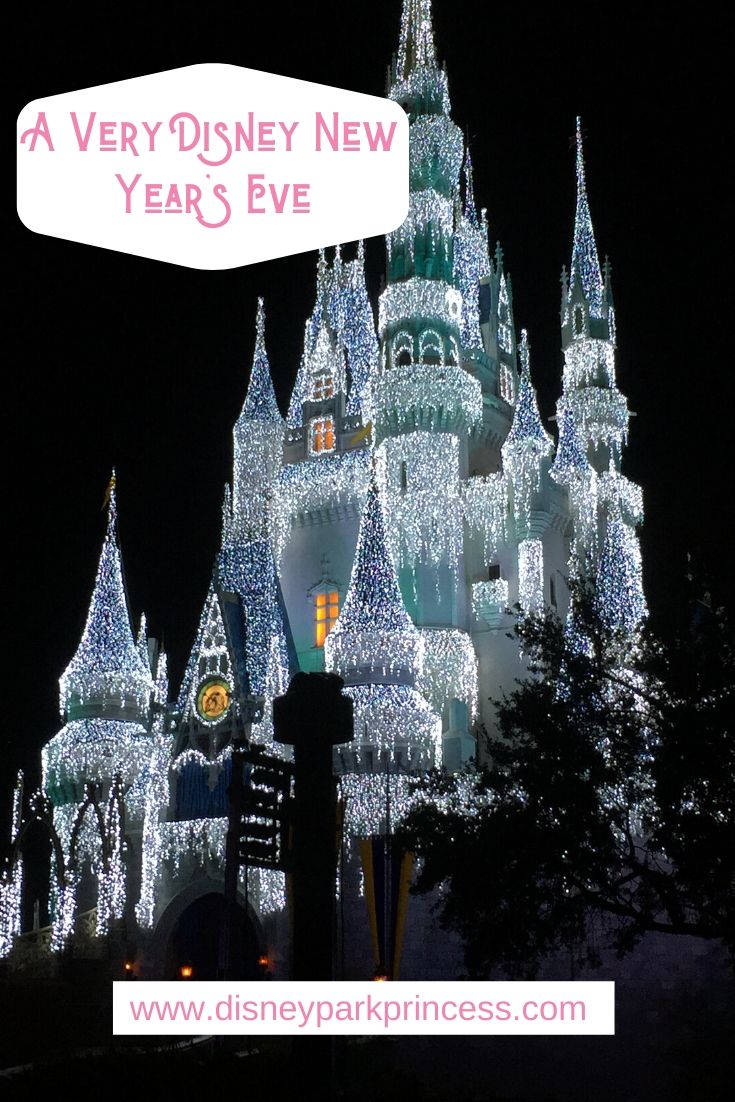 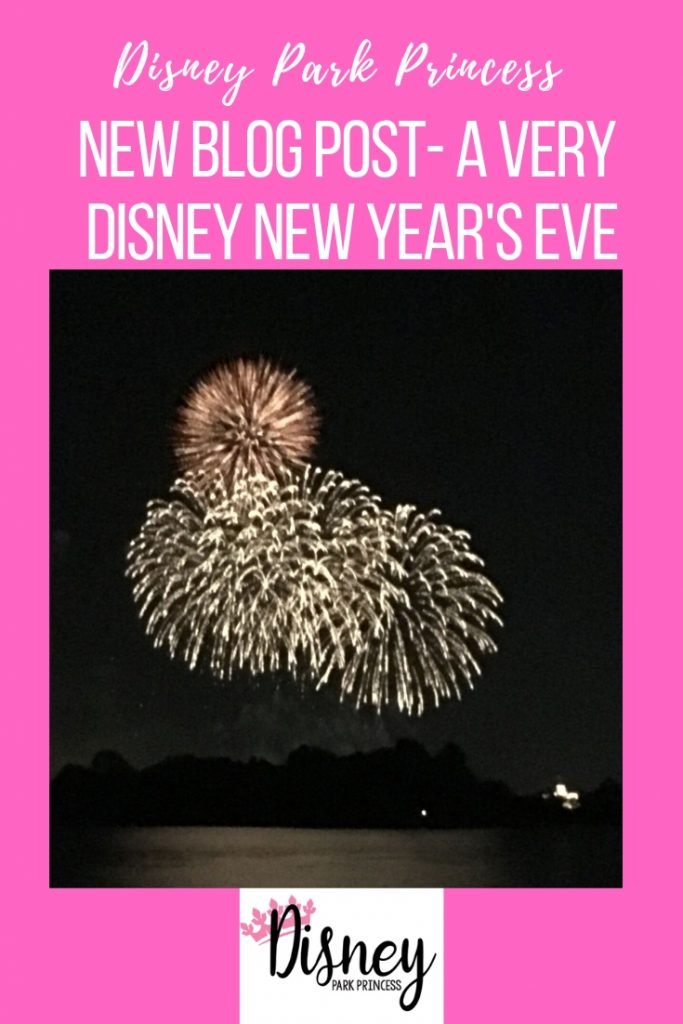 Save this pin to read later