Meeting Characters at Walt Disney World During the COVID-19 Pandemic 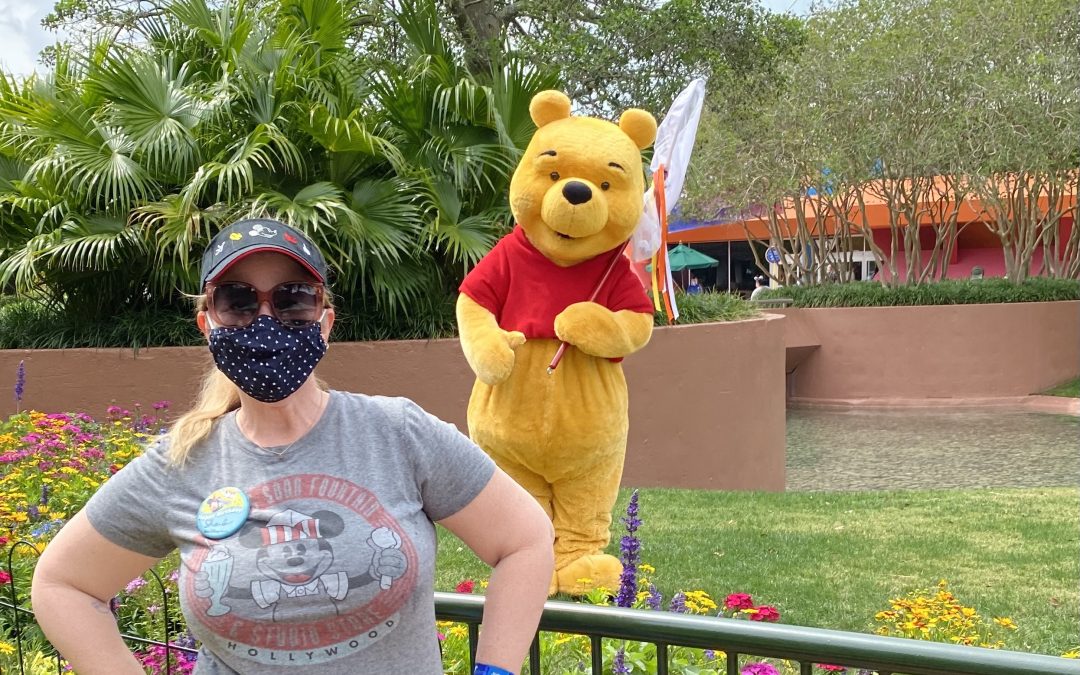 Yes, I am a grown-up woman. And, yes, I love meeting characters at Walt Disney World. They make me happy! Who among us doesn’t get all the endorphins flowing when we see Mickey Mouse, or a Disney Princess, or even Winnie the Pooh? That’s one of the reasons we go to Walt Disney World- it’s FUN.

A lot of folks have been worried that there can’t be character interactions during this time, but that’s not true. It’s not the same, that is true. We can no longer hug or get autographs or get very close, but we can still get some great (and in some cases, better) character meetings.

The Character Cavalcades are basically a mini-parade. I love them- they bring out parade floats or other means of transportation (horses, cars, boats, etc) to showcase certain characters. The reason Walt Disney World does this is that they don’t want people gathering, like they would for a parade. So these little cavalcades just show up and go down the street or waterway and you can see some great characters and they usually wave at every person on the street since there are less people around than at a traditional parade. 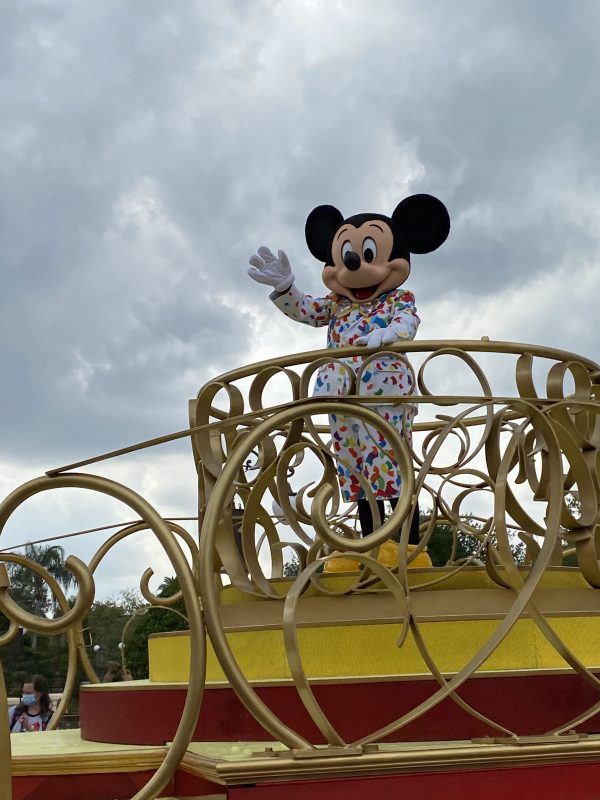 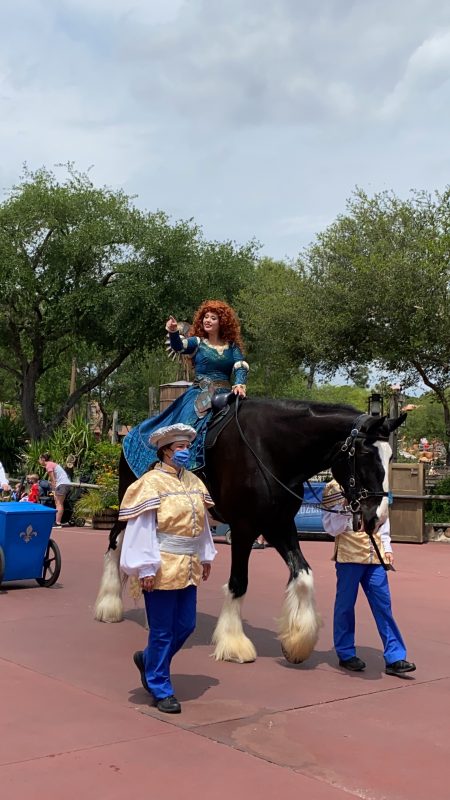 You can still dine with characters at Walt Disney World! Many of the restaurants are open again, including the character dining. The tables are spaced farther apart, and you still can’t go and hug or get autographs, but you can still get distanced photos with some of your favorite characters. An important thing to keep in mind is that most menus have changed- character dining that once was a buffet is now either a family style meal or prix fixe. But you can view the menus before you make your reservations to see if it’s what you’d like to do. At this time dining reservations can be made up to 60 days in advance of your trip. 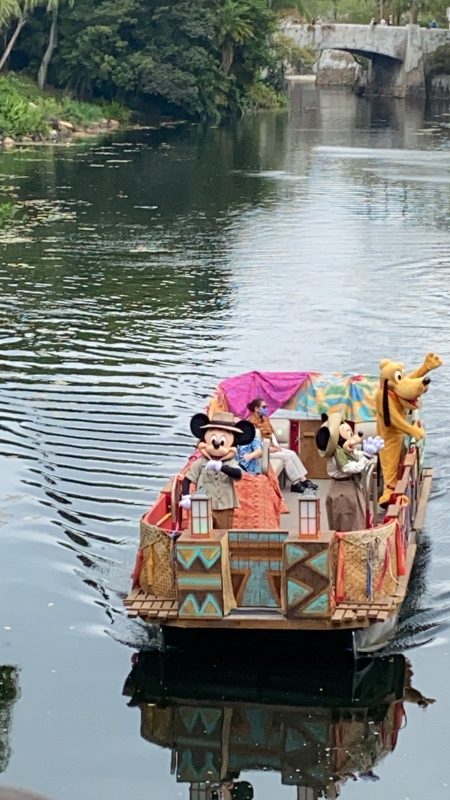 Characters at Disney’s Animal Kingdom float down the Discovery River

The impromptu meetings right now are what makes Walt Disney World great! While you’re walking about the parks, characters just show up and you can have little interactions with them throughout your day. We had a full conversation with Mary Poppins in the UK pavilion, watched Winnie the Pooh attempt to catch butterflies, and saw Rey scouting for other Rebel Allies. All-in-all this is one of my favorite ways to meet characters, pandemic or not. Even when we can meet them in a closer setting, I hope Walt Disney World keeps up some of these interactions because they are very cute and very fun. 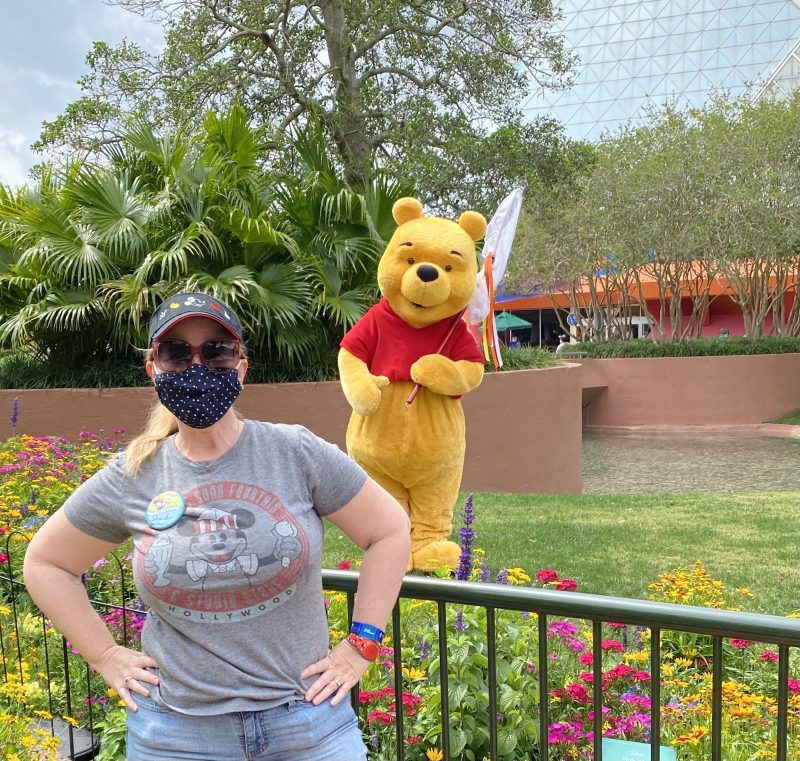 Winnie the Pooh tries to catch butterflies at Epcot. 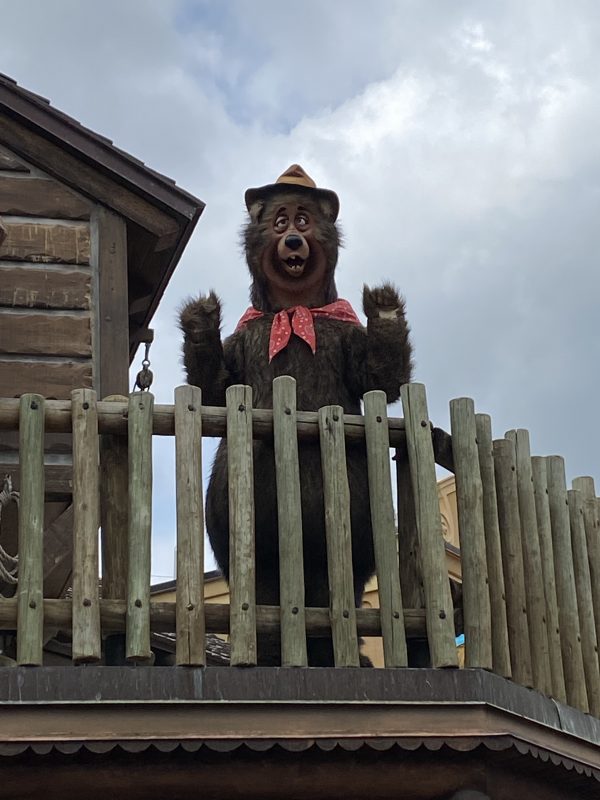 While meeting characters is not the same, it’s still a very fun time to go to Walt Disney World and still meet characters! You can still have some very fun interactions with them even without the hugs or autographs. Walt Disney World has gone above and beyond to make sure the characters are visible and accessible. 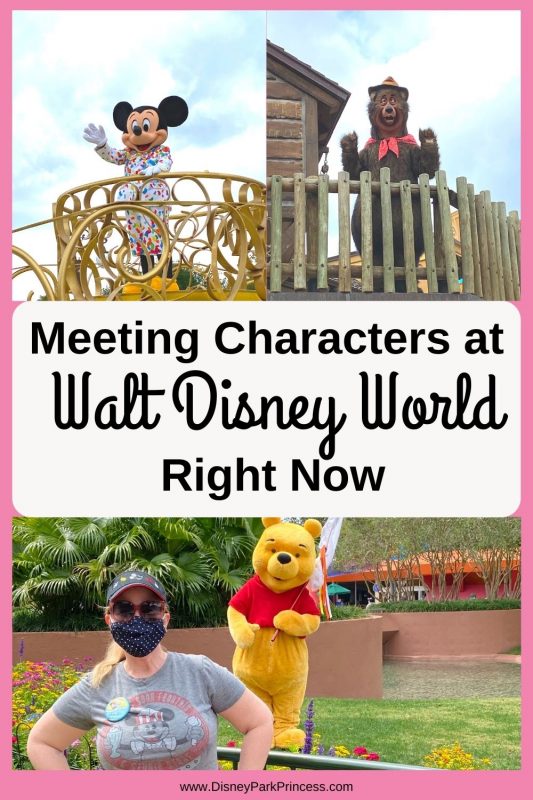