Disney Cruise Line – How to Choose An Itinerary 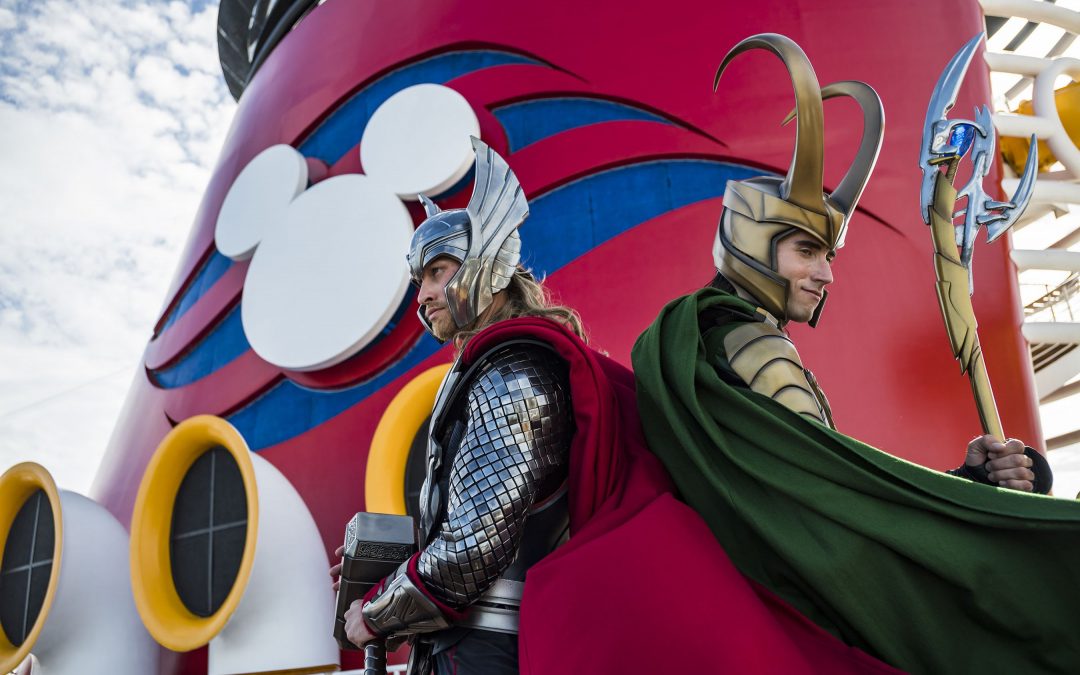 Now that you know why Castaway Cay is my favorite place on Earth, you want to book a Disney Cruise, right? But with four ships and many itineraries to choose from, how do you decide WHICH Disney Cruise itinerary to take? There are a variety of factors to consider when choosing which cruise is the right cruise for your family.

How Much Free Time Do You Have?

Disney Cruise Line has itineraries from 3-nights to 15-nights. So whether you are looking for a quick weekend getaway, or a true break from real life, there is an itinerary for you. Shorter cruises are typically 3- and 4-night cruises to the Bahamas. These cruises visit Nassau, Bahamas, and Castaway Cay. If you want something a bit longer, there are 7-night cruises to the Caribbean (Eastern and Western), or to Alaska. Looking for a long vacation? Longer cruises range from 9-15 nights and include Southern Caribbean, Mediterranean, Northern European, Trans-Atlantic, and Trans-Panama Canal cruises.

For first time cruisers, I recommend the 4-night Bahamas itinerary. I find that three night sailings simply aren’t long enough for first time cruisers to experience enough of the options, or even find their way around the ship! The day at sea that the 4-night sailing offers is where many guests truly fall in love with cruising. There is just something about a day at sea! You can enjoy all the ship has to offer while enjoying the ocean breeze.

Why not a 7-night sailing for a first time cruiser? Seven nights is a long time if it turns out that cruising just isn’t for you. But it is perfect for a second cruise! Most guests disembark the ship on the last day wishing they had had more time.

Which Ship Do You Prefer?

The Disney Magic in port in Saguenay, Canada

But just wait! Because beginning in 2021, Disney Cruise Line is introducing three new ships at the rate of one per year, for three years. We don’t have many details on these ships but we know that they will be similar in style and size to the Dream class ships. We anticipate booking for the first new ships to begin in late 2019 or early 2020.

Which Ports of Call Do You Want to Visit?

The Classic ships tend to travel around more than the Dream Class ships. The Wonder spends its summers on the West Coast doing Alaska cruises. The Magic spends its summer in Europe doing Mediterranean and Northern Europe cruises. In the winter months, the Wonder moves to ports such as Galveston, while the Magic can be found in Miami, and San Juan, as well as other locations. The Magic moves to NYC in the Fall when it returns from Europe and sails Canada and Bahamas cruises out of Manhattan.

Remember how I made you fall in love with Castaway Cay? If this is a must-do port for you (and it should be), then a Bahamas or Caribbean sailing if what you are looking for. Almost all of these sailings include a stop at Castaway Cay. 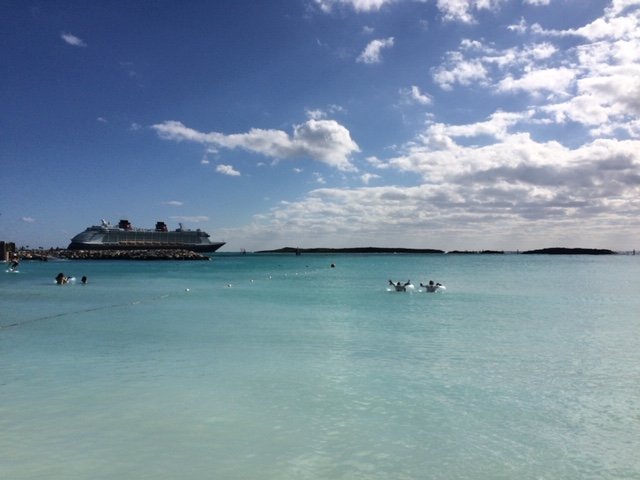 Are You a Star Wars or Marvel Fan?

On one of the days at sea on each sailing, the entire day is filled with themed activities, menus, character meets, and even menus based on the blockbuster franchises. And of course – they show the movies in the Buena Vista movie theater onboard! (And sometimes even in the massive Walt Disney Theater!) Where else can you sail with Spider Man or Darth Vader? 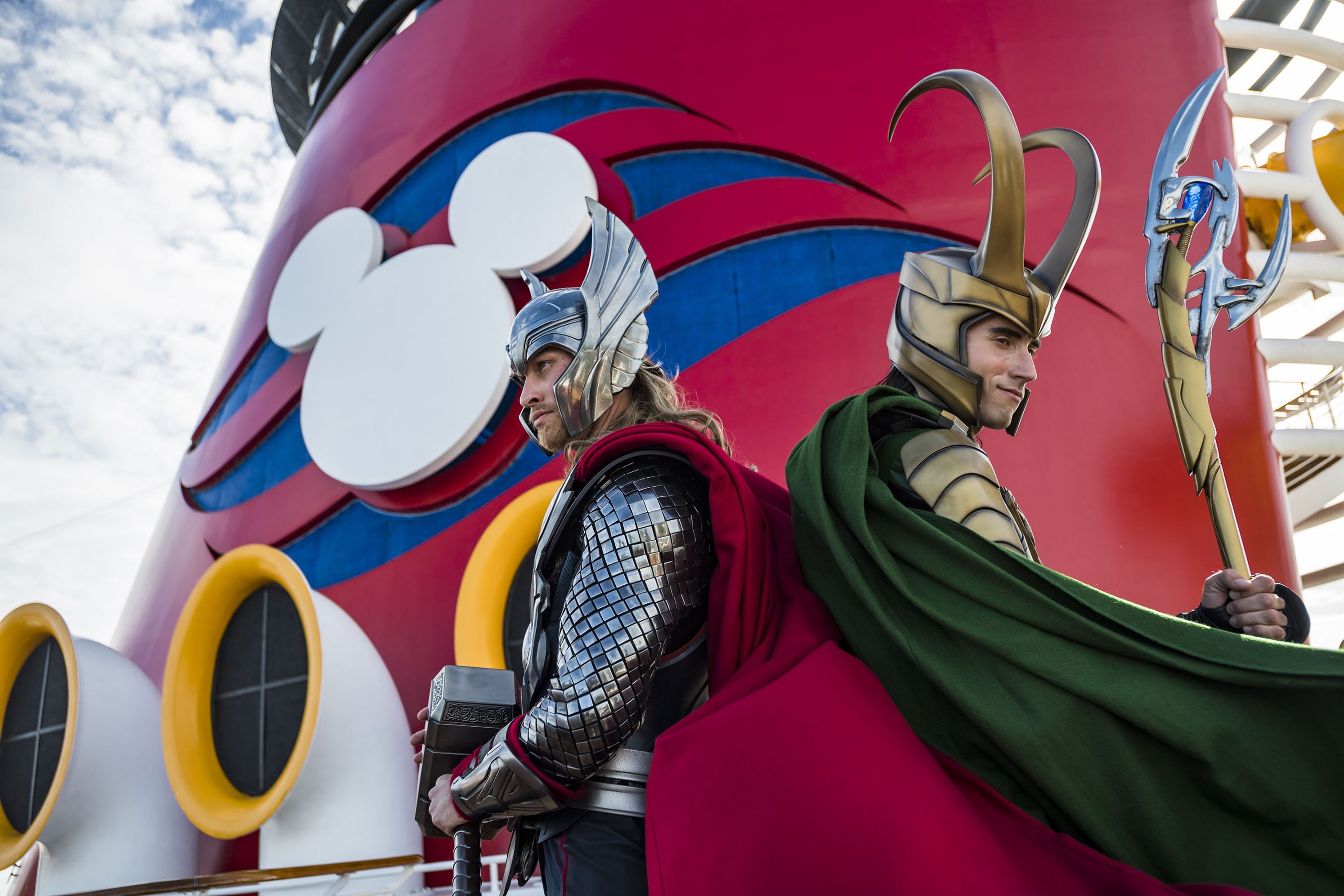 Marvel Super Heroes and Super Villains like Thor and Loki are onboard for heroic encounters during Marvel Day at Sea. Photo Courtesy of Disney

The Choice Is Yours

Every family has different priorities when choosing a cruise. Maybe you really want the small ship experience that the Disney Magic or Wonder brings you. (And not for nothing, if you are stopping as Castaway Cay? 2700 people is a LOT less than 4000 people. I’m just saying.) Or maybe you want all of the options that the Disney Fantasy has to offer! No matter which Disney Cruise you choose, you are going to have a fantastic time.

Next week, I will cover how to choose a stateroom!

Which Disney Cruise would you choose? Let us know in the comments! 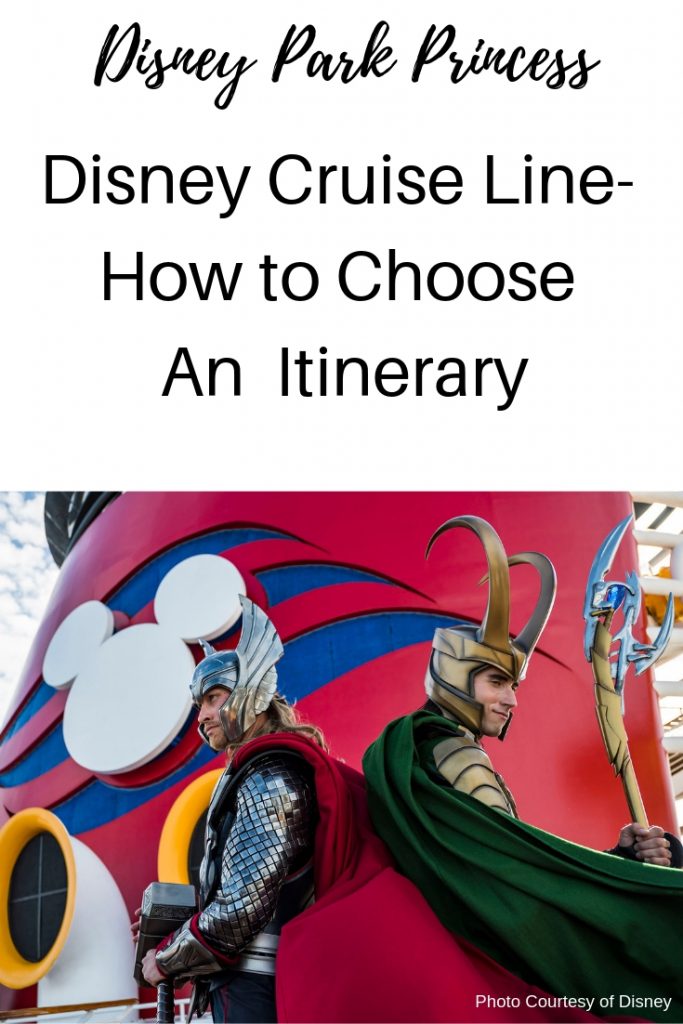 © 2018 | Website Design by JWoods Digital Marketing
We use 'cookies' to ensure that we give you the best experience on our website. If you continue to use this site we will assume that you are happy with it.OkNoPrivacy policy