Top 5 Favorite Disney Loungefly Bags You Can Find At BoxLunch

by Sara Varney | Nov 24, 2020 | Our Must Have Items and Souvenir Suggestions, Walt Disney World | 0 comments 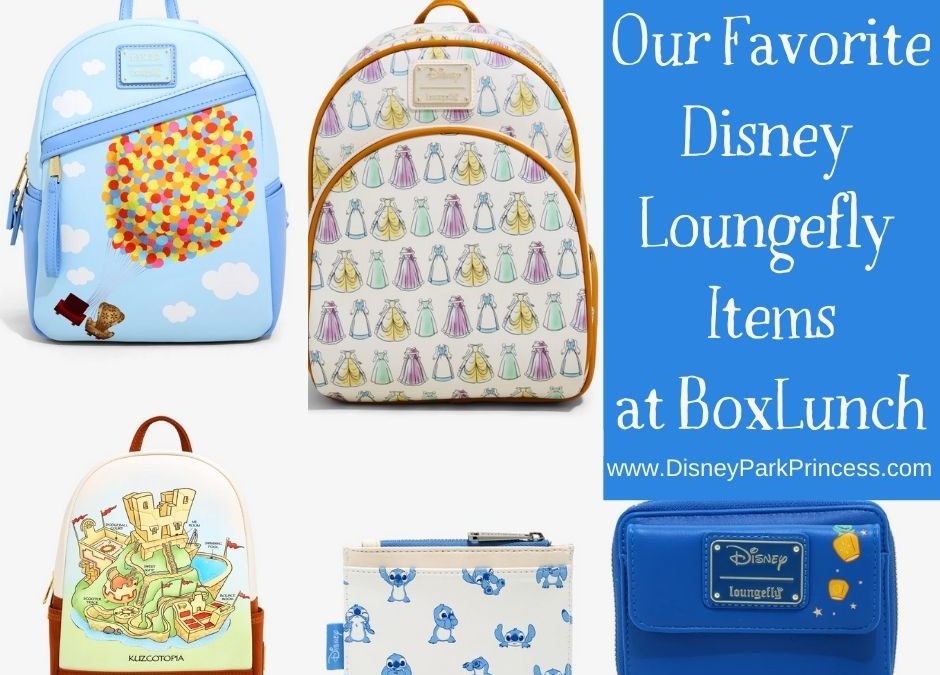 Have you discovered BoxLunch and Loungefly yet? Your holiday wish list is about to get an upgrade…

Last year, a listener introduced me to BoxLunch. I had been looking and looking for a plush version of the dumpling from Bao and mentioned it on the podcast. Stephanie messaged me and found it at BoxLunch!! This led me down a rabbit hole I have not quite recovered from…

Everyone knows that I love a good handbag. I had seen these adorable backpacks around the Disney parks and fell in love. They are the perfect size for carrying all of your park essentials – you know face masks, hand sanitizer…. (2020 man…) Little did I know that Loungefly is more than just backpacks! Where did I find my new addiction? BoxLunch of course!

My Favorite Loungefly Items At BoxLunch

Up is one of my favorite movies. I love this bag so much because it is story-driven, rather than character-driven. Those chairs… ::sob::

I love this backpack for both the sketch style of the artwork, and the focus on the costumes rather than Belle herself. (Even if she IS my favorite princess.) There is a pattern emerging – I admit that I prefer the characters NOT be the focus!

Yeah, yeah, I know I just said that I prefer the character NOT be the focus. But come one – LOOK AT THIS STITCH!! Those ears just kill me! Besides with an item this small, who could complain?! Plus this cardholder is the perfect size to throw in a bigger back but keep all of your important cards together.

Ok, I’m sorry. Is this a Tangled and Lilo & Stitch mash up item?! Did they really just take two of my favorite movies and put them in one little wallet?? Clearly this needs to be mine!

Last but not least, I bring you THE most underrated Disney movie EVER. “The Emperor’s New Groove” is overlooked by many but not by me. “Beware the groove” and “No touchy!” are a regular part of the lexicon around here. So I admit that not many people may recognize “Kuzcotopia” on this bag. But the ones who do? Those are my people.

What do you think? Are any of these items going on your wishlist? Which one is your favorite? Let us know! 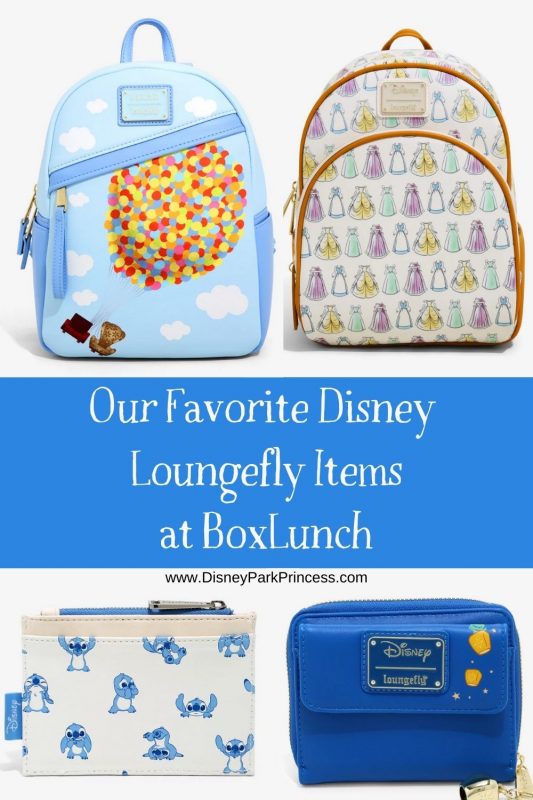