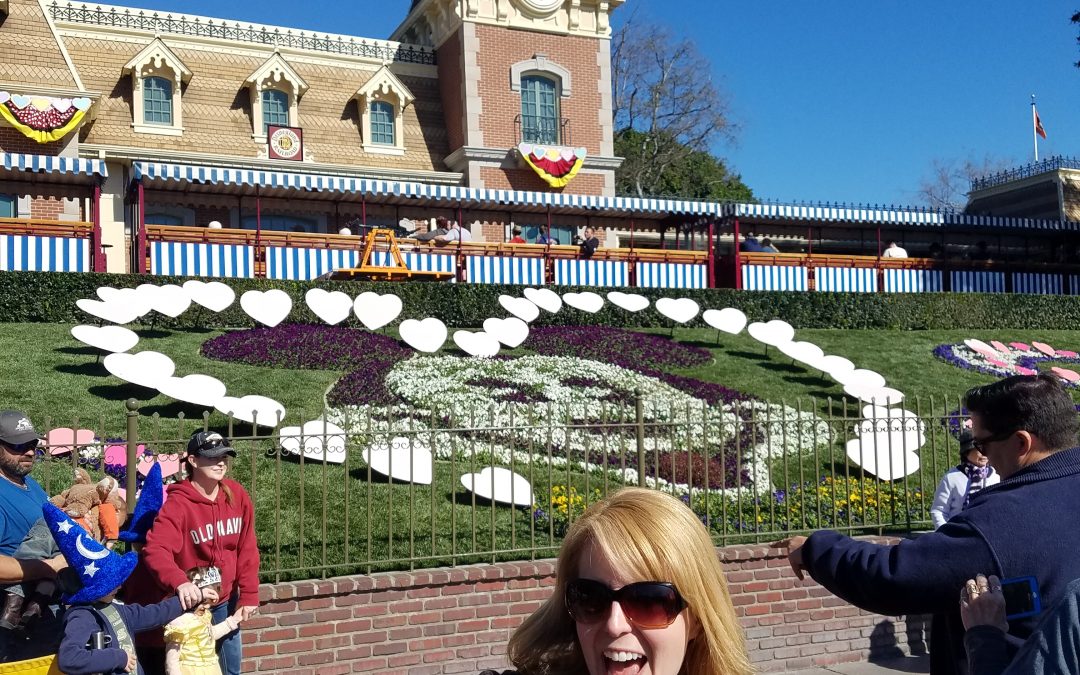 Disneyland has postponed their reopening. For more information, check out this post with what you need to know!

So you’ve been to Walt Disney World more times than you can count. You know those parks like the back of your hand and can often be found giving directions to other guests. You even know where the three closest bathrooms are at any given point in the park! But now you’ve decided to visit Disneyland for the first time and are completely overwhelmed. For the last part of my Disneyland planning series I’m going to share my Disneyland tips for Walt Disney World veterans.

RELAX WITH YOUR PLANNING

As someone who goes to the Florida parks often, you probably have your planning structure down. You’re used to making dining reservations months in advance. You even know to book your FastPass+ reservations BEFORE you get to the parks. But all of that isn’t necessary (or even possible) at the California parks. So for my first Disneyland tip, throw everything you know about planning a Disney trip out the window and take a deep breath.

I’m not saying don’t plan at all. But I am saying think more like a Southern California local when planning. You don’t need every second planned out. And you don’t need extensive touring plans. You don’t need to be up at 6 am to arrive at the park an hour before opening. Just go and enjoy! Sure, familiarize yourself with what is there. Have an idea of attractions you want to see. If there are restaurants you MUST eat at, make those dining reservations.

And then stop. Show up to the parks and ENJOY. Take in that atmosphere. Appreciate the details. See where the day takes you. I promise you’ll still get to see everything. And you’ll head home feeling much more refreshed. 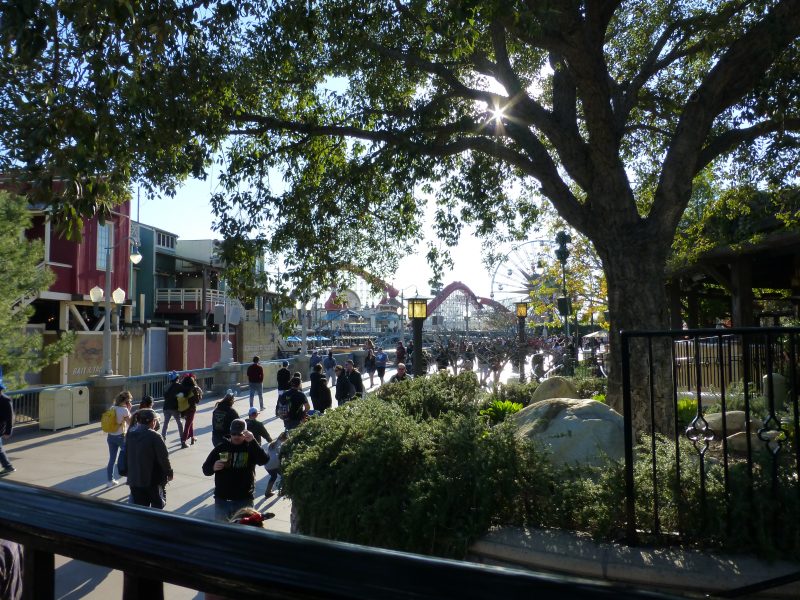 If you’ve been following my planning series, then you know I mention that Disneyland is much smaller than its Florida counterpart. There’s no way around that. But that doesn’t make it less fun. So throw this idea out the window. Californians don’t want to hear you mentioning it anyway! (Bonus Disneyland tip – stop talking about how small it is! We don’t want to hear it!)

Consider the size Disneyland’s blessing. Absolutely everything – the parks, the resorts, Downtown Disney – are all within walking distance. That means less tired feet at the end of the day! It means you can hop from park to park within 60 seconds. It also means there are tons of attractions packed into a closer space so there’s less walking necessary.

Go in expecting the resort to be smaller, and then throw that out the window and get ready to have a blast on all of those attractions!

Speaking of those attractions… I know it’s tempting to skip a ride at Disneyland that you’re familiar with from the Florida parks. But I’m here to tell you not to do that! Sure, you’ve ridden it’s a small world or Space Mountain. But just because it’s the same attraction doesn’t mean you’ve already ‘done’ it.
On the contrary, that is precisely why you NEED to ride these attractions. Pirates of the Caribbean, Splash Mountain, Space Mountain, Big Thunder Mountain, Haunted Mansion – every single one is very different from the versions in Florida. How fun it is to ride both and then compare the differences and discuss which version is your favorite!

Don’t forget that a lot of the attractions you know and love are originals in California. It’s a small world is the original from the New York World’s Fair. Splash Mountain is the original version using animatronics from the 1970’s attraction America Sings. So embrace that history and take a minute to enjoy those well-loved attractions! 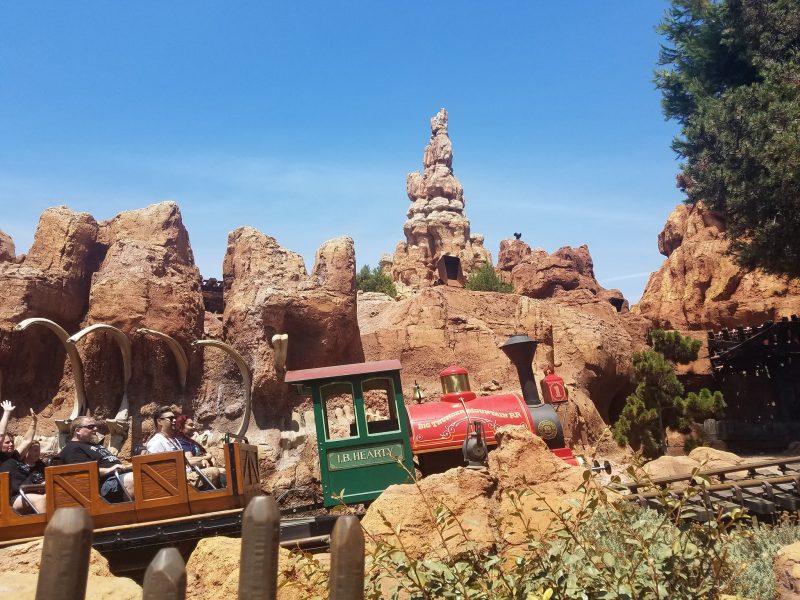 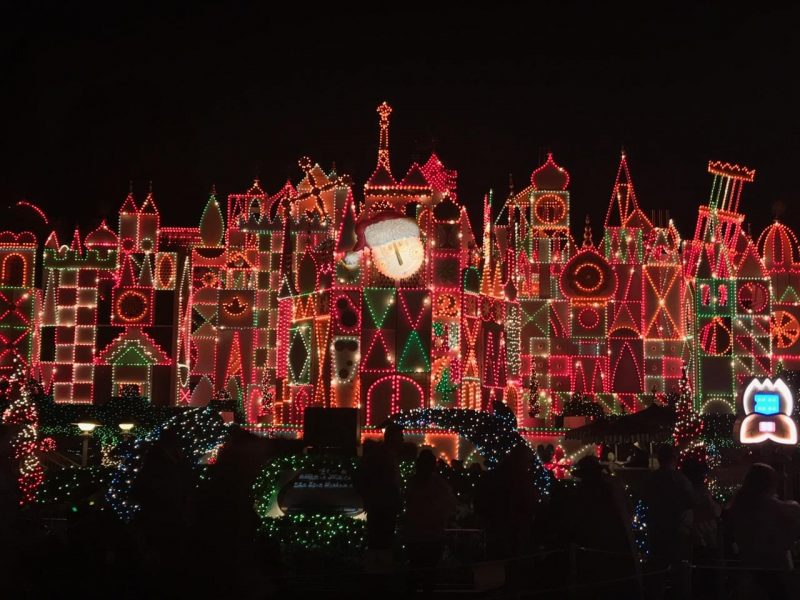 If you’re a huge Disney parks fan (and I think you are, if you’re reading this!) then you probably love Disney history. Take some time during your trip to pay homage to Walt Disney and his incredible imagination by taking the Walk in Walt’s Footsteps tour. Disneyland is the only park that Walt ever saw himself, so why not learn more about that?

The tour takes you through Disneyland, shows you places Walt himself spent time (like his very famous apartment over the fire house!), plus they’ll take you on an attraction or two (bonus!). If you really want to get the full Disneyland experience, this tour is a must. It teaches you all about the original Disney theme park, and dare I say you’ll leave with a fuzzy heart and a whole new appreciation for Disneyland and all the parks that came after it. 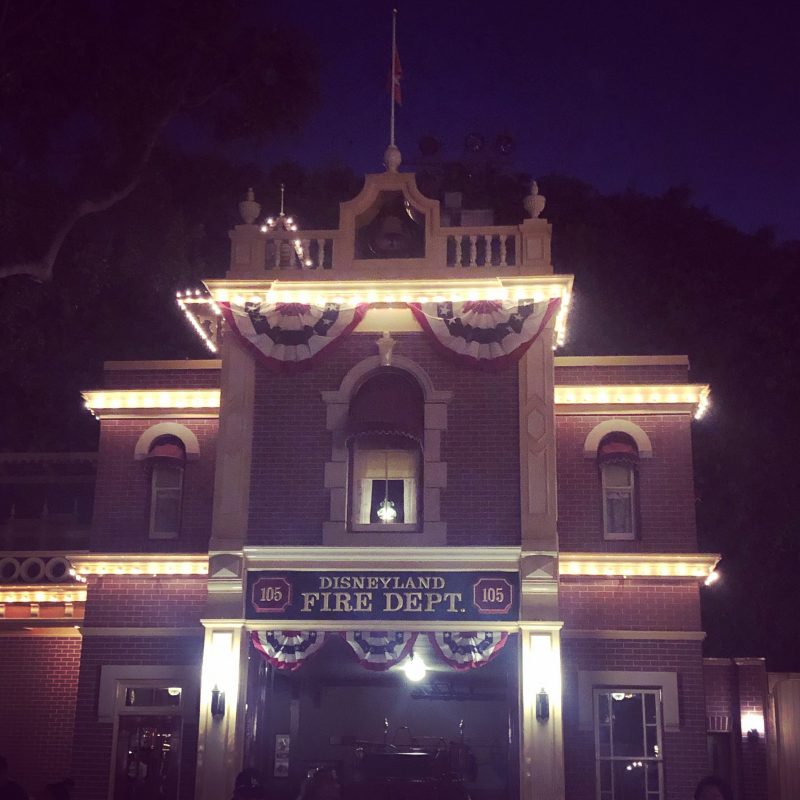 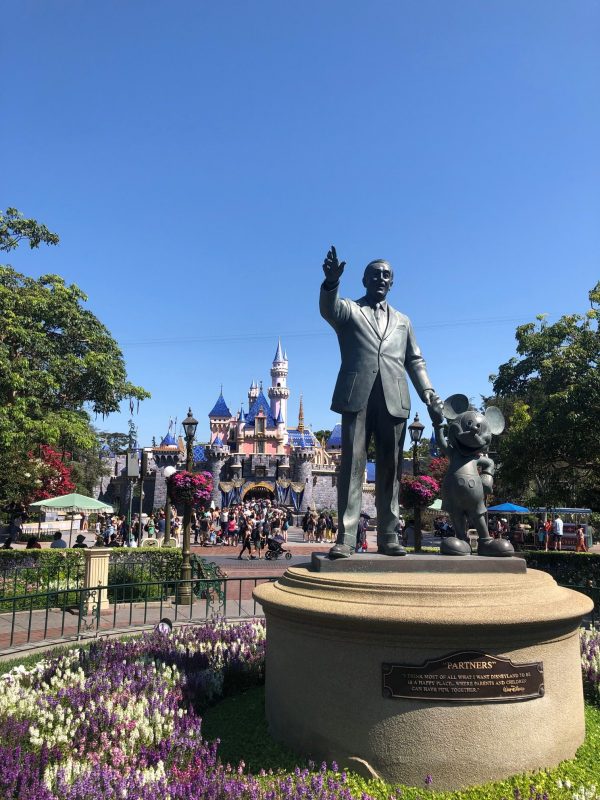 The Partners Statue at Disneyland

There you have it – my favorite Disneyland tips for Walt Disney World veterans! Keep these things in mind when you visit the west coast parks and your trip will be a success! Remember – Disneyland isn’t better than Walt Disney World, and it isn’t worse. It’s just different, and needs to be appreciated for its own merit, not compared to it’s larger counterpart. Go in with that mindset and you’ll have the best time! 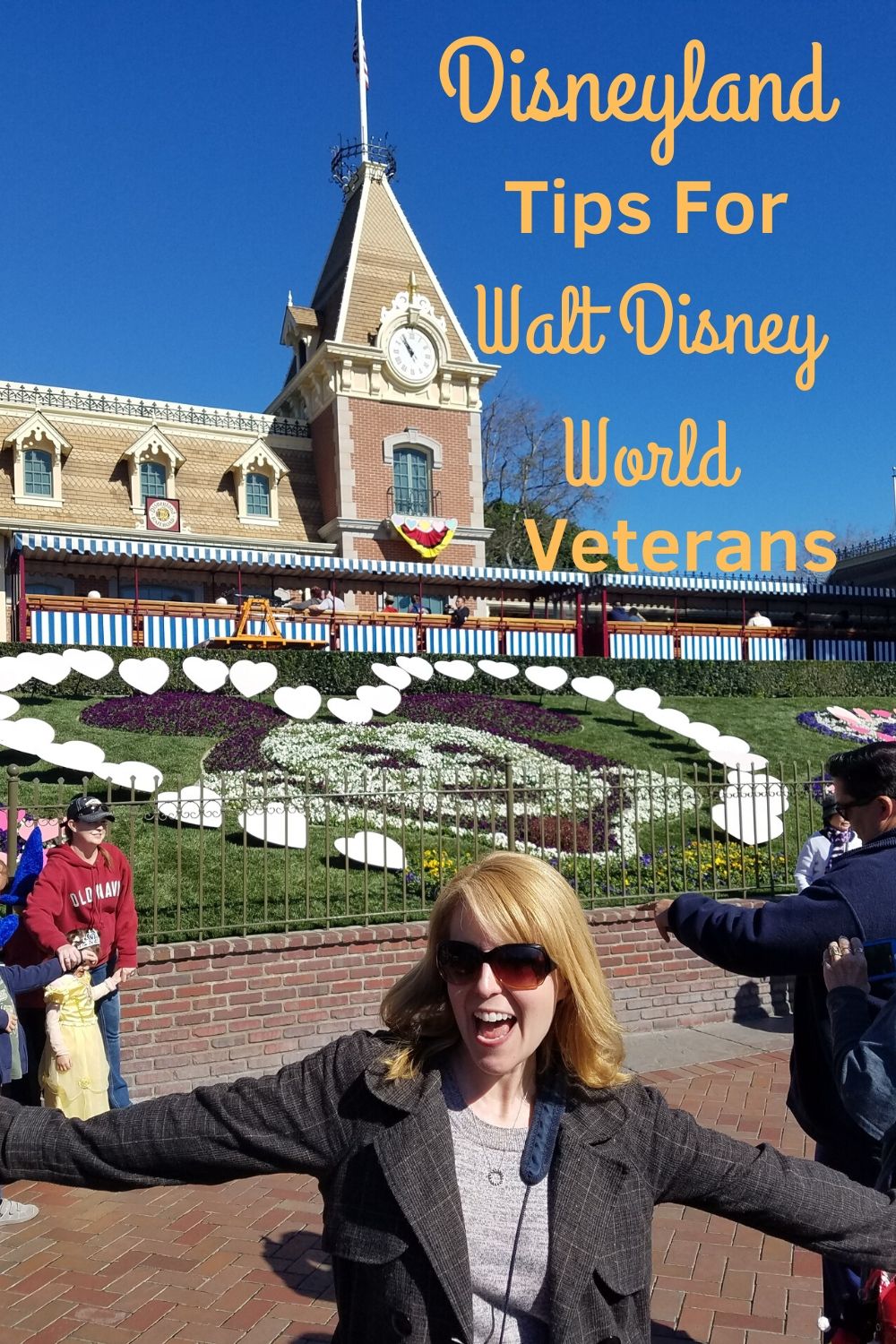