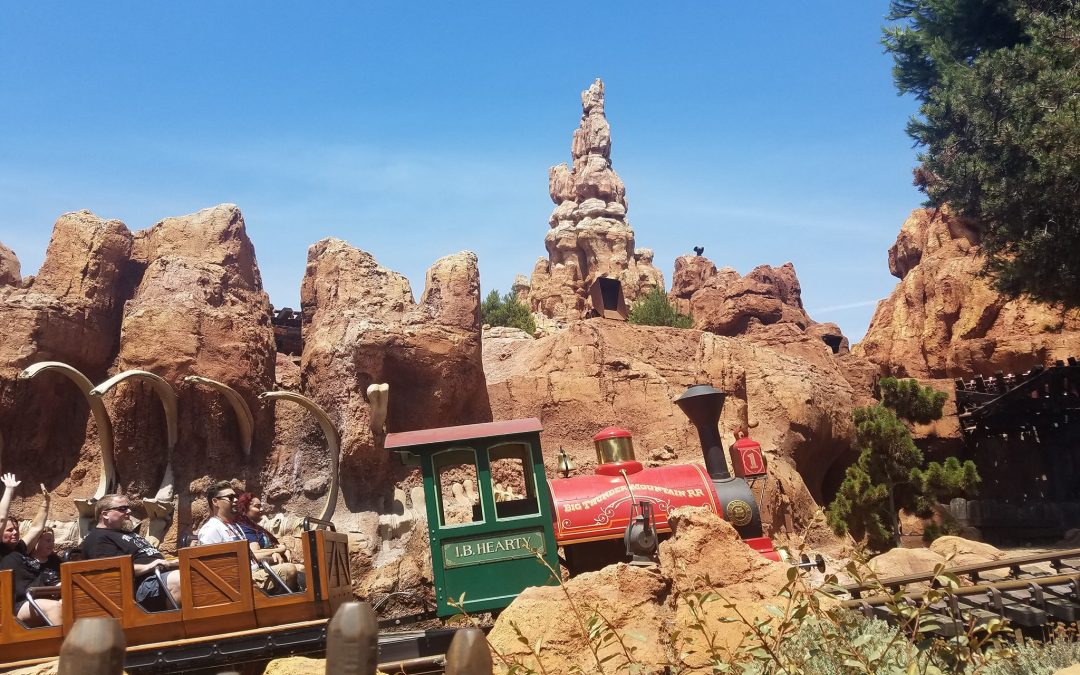 One of the most asked questions I get about Walt Disney World is “When is Fastpass+ coming back?” I don’t know, and neither does anyone else. But the truth is I don’t really want it to come back (at least not in the same Fastpass+ iteration we have come to know). Read on to find out why.

Update! Sharla got her wish granted by a Genie! The FastPass system is being replaced by the Disney Genie+ system. Check out her blog on this new option from Disney!

Fastpass+ (Formerly known as Fastpass) is Walt Disney World’s front-of-the-line pass. It allows you to skip most of the regular line and move closer to the front of the line, thereby having a much shorter wait time. You can get a Fastpass+ up to 60 days in advance of your trip to Walt Disney World. Fastpass+ is free to everyone who enters the theme parks, regardless of where you’re staying, regardless if you live locally or come from across the world.

Don’t get me wrong, I do love Fastpass+ when it’s around. But since Walt Disney World reopened after the COVID-19 shutdown in 202, Fastpass+ has not been available just yet.  We do not know its status in terms of when or if it will be coming back to the theme parks.

FastPass+ Slows Down the Standby Lines

We have all seen very long lines at Walt Disney World. Some of the popular attractions can have wait times as long as 3 hours on crowded days. While that is rare, it does happen. And on those days, if you’re lucky enough to get a Fastpass+, then good for you, enjoy it! But for those waiting in the standby line, your wait time is longer because people with Fastpass+ cut in front of you. This is a fact- someone that has a Fastpass+ is cutting in line, in an acceptable way.

If no Fastpass+ is in place, then the line can keep moving!  Now I know that it has to stop sometimes, for the accessibility passes or for other reasons, but that’s just life. Those instances are few and far between, whereas Fastpass+ has a lot more people at one time holding up the lines. 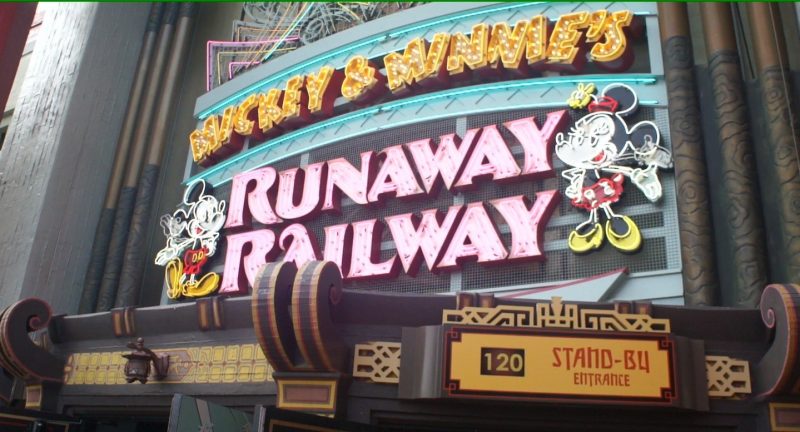 Mickey & Minnie’s Runaway Railway has a posted wait of 120 minutes at this time.

I Prefer the “Legacy” Fastpass System

The legacy Fastpass system still exists at all theme parks around the world, including Disneyland. It’s only Walt Disney World that has the Fastpass+. To me, the older version works so much better! It’s nice to just go up to a kiosk and grab a ticket to come back, rather than fight with technology with the MyDisneyExperience app at 60 days before my trip. I really like some spontaneity in my vacations and having to plan out my Fastpass+ really takes a lot out of that.

In addition, the newer Fastpass+ system does not allow you to pre-select options if you park hop. You must use all of your Fastpass+ in one park before you can get one in another park. This was not the case in the legacy system.

Finally, I really liked making “magical moments” for people with my Fastpass tickets. If I had leftovers, or decided not to use one, I loved giving them away to other people as I was leaving the park. It’s just so fun and not wasteful if you can give them away. You can’t do that with the new system. Sure, you can cancel it, but it’s not the same as giving it to someone else as a great surprise! 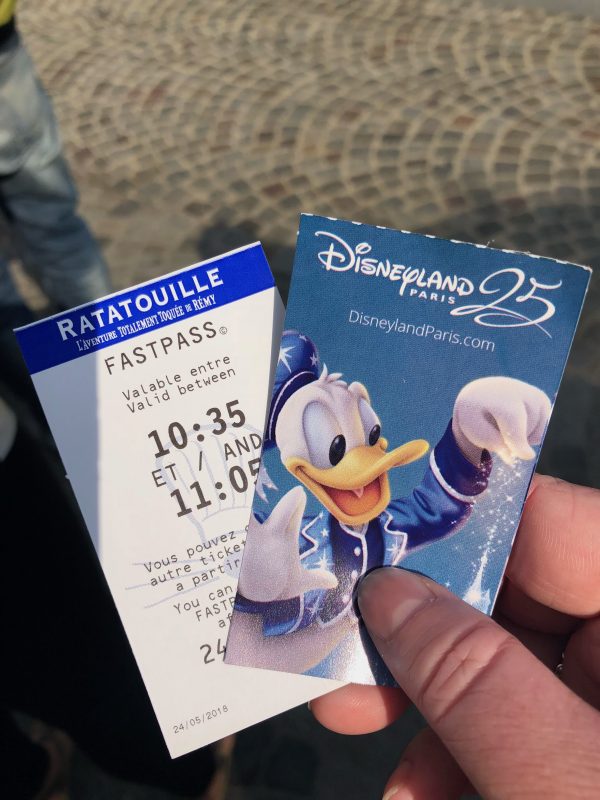 It’s Hard to Get a Fastpass+ at Some Attractions

Several attractions, including Flight of Passage, Millennium Falcon: Smuggler’s Run, and Frozen Ever After are very difficult to get a Fastpass+ for, even if you’re staying at one of the Walt Disney World resort hotels and have that extra time (60 days vs. 30 days) to grab your Fastpass+. This happens with the new and popular attractions all the time.

But, because demand is high, the Walt Disney World powers that be will allow more Fastpass+ to be selected. And, once again, the standby line will become longer and slower because of this. 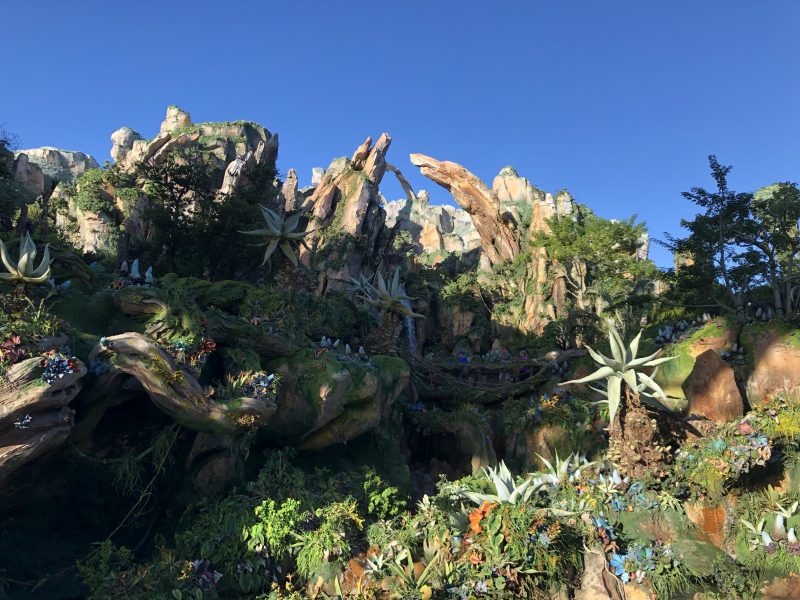 Flight of Passage, located in Disney’s Animal Kingdom, is nearly impossible to snag a Fastpass+

Universal Orlando’s Express Pass is the best “skip the line” option that I have seen in theme parks. It differs from Fastpass+ in several ways, one of which is that the Express Pass is not free. It has a cost that is not insignificant, and can cost almost as much as a one day theme park ticket. You can get the Express Pass included if you stay in one of Universal’s deluxe resorts then you won’t have to pay more for it.

The way Express Pass works is that you just show up at an attraction with it. No pre-planning, no time you have to show up. You just show up. This is why it’s better than Fastpass+. You literally can ride a ride as many times as you want using the Unlimited Express Pass with almost no line.

Now I know this is not the perfect solution. Walt Disney World has more hotels and if they offered a version of this at their hotels then it would have to be different because of the sheer volume of guests. And Walt Disney World has always prided themselves on the fact that Fastpass+ is free for every guest. I get that. I just believe Universal’s option is much much better. 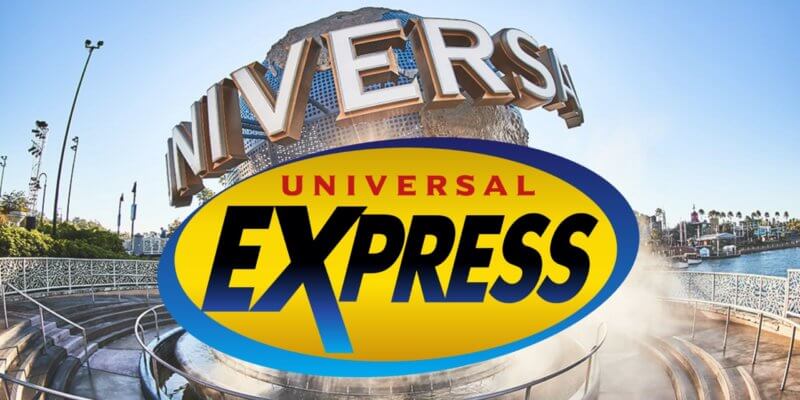 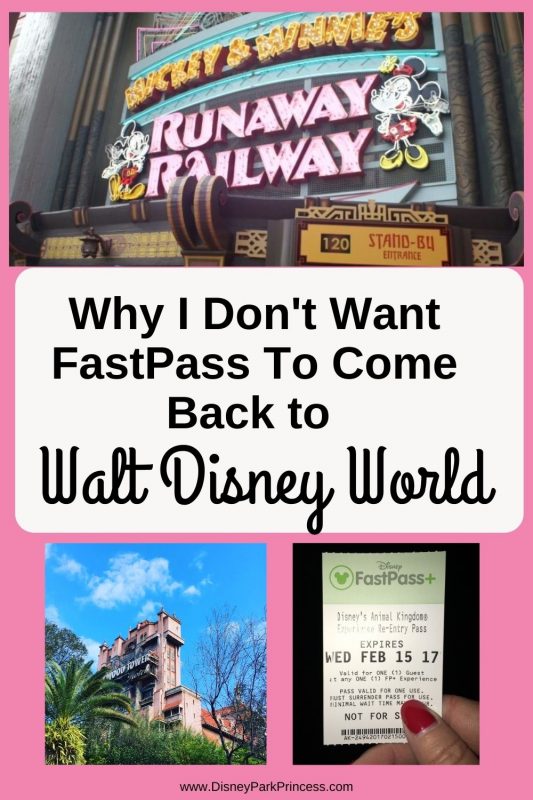