New Short Escapes from Adventures by Disney for 2019 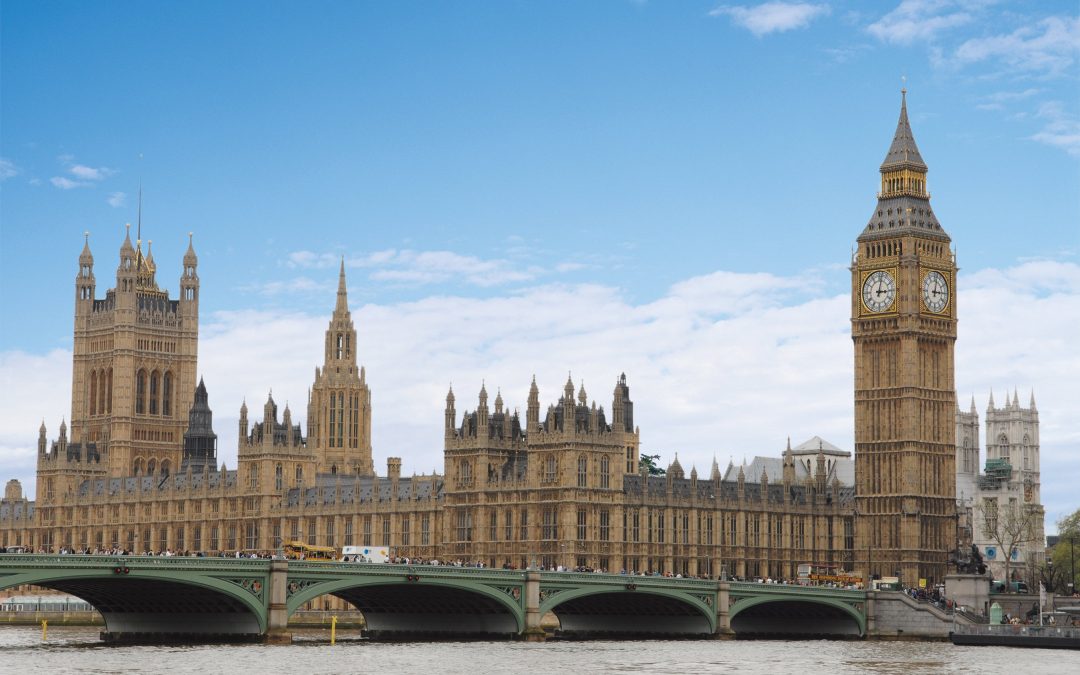 Adventures by Disney (ABD)  is one of our favorite ways to travel here at Disney Park Princess. From the exotic destinations to the fantastic Adventure Guides, an Adventures by Disney vacation is an unforgettable experience. The ultimate in “hassle-free” travel, my favorite part about any ABD trip is that all I have to do is pack and show up! The planning has all been taken care of. From the moment you arrive at your destination, you leave the driving to them. Literally!

“Best of Boston – Past and Present”

Treasured American history and spirited contemporary culture come to life during a diverse line-up of experiences in Boston on the new four-day, three-night Short Escape itinerary.

Throughout the trip, guests are immersed in the city’s legendary stories. During a privately guided tour along the Freedom Trail, a 2.5-mile route teeming with historical locales, families follow 18th-century costumed guides back in time as they are regaled with thrilling tales from the American Revolution. A private, after-hours tour of the Old North Church places travelers in the famed footsteps of Paul Revere, while another special after-hours visit to the Boston Tea Party Ships & Museum concludes with a private dinner steeped in the city’s storied roots.

Other family-friendly excursions and activities include rowing along the Charles River, biking the city on a private sightseeing tour, exploring the grounds of Harvard Yard and indulging at a private New England clambake on Thompson Island.

The new Boston Short Escape is available on select dates in May through October 2019.

Adventures by Disney guests will revel in the royal treatment with VIP experiences in one of the world’s most iconic cities during the new three-day, two-night Short Escape in London. This bucket list getaway can be booked as a stand-alone vacation or as a pre-cruise add-on to Disney Cruise Line sailings out of nearby Dover, England. 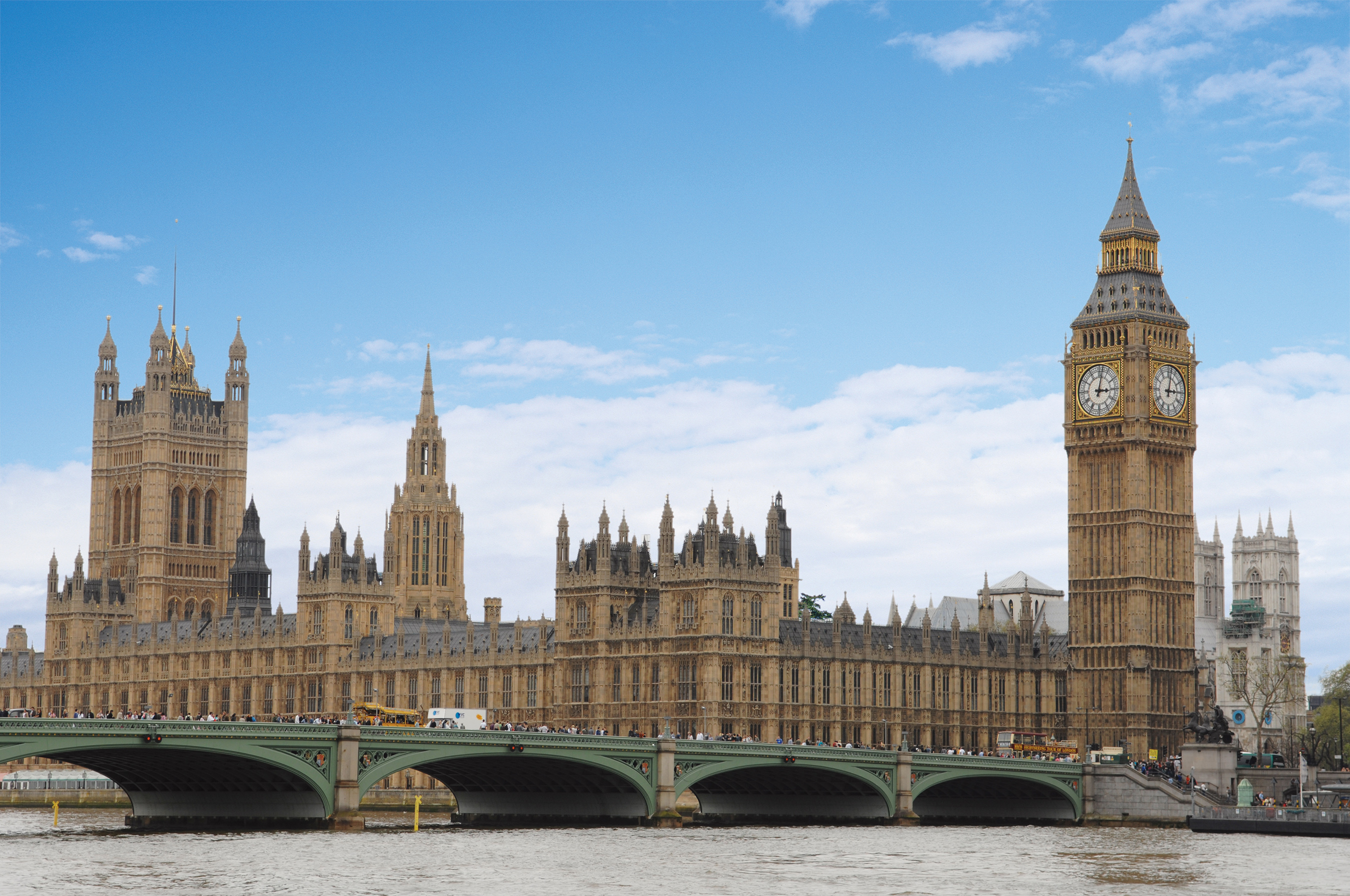 The itinerary is filled with exceptional experiences, including a once-in-a-lifetime, private viewing of the royal Crown Jewels led by the Tower of London’s Jewel House Warden; a private, high-speed thrill ride in a boat along the River Thames; and a privately guided tour of Westminster Abbey, the revered site of royal coronations and weddings. Families will also witness the time-honored tradition of the changing of the guard at Buckingham Palace and an unforgettable dinner show.

The new London Short Escape is available on select dates in July, August and September 2019.

Active adventures and culinary delights await on the new three-day, two-night Short Escape itinerary in Vancouver. This trip can be booked as a stand-alone vacation or as the perfect complement to a Disney Cruise Line Alaska voyage.

Exciting outdoor activities offer unparalleled vantage points of the city’s lush natural surroundings. At Grouse Mountain, adventurers soar over treetops on a thrilling ziplining excursion after a scenic gondola ride to the mountain peak. A privately guided tour at Capilano Suspension Bridge Park offers breathtaking views from 110 feet above the forest floor, while a morning bike ride through Stanley Park provides a leisurely look at one of North America’s largest parks.

On the first night, Junior Adventurers embark on a special scavenger hunt expedition with their Adventure Guides, while adults unwind with beer and wine flights at a local tasting room. During a “foodie” walking tour of Granville Island’s famous Public Market the next day, travelers will get a taste of the city’s thriving culinary scene as they sample local cheeses, charcuterie, freshly baked breads, indulgent desserts and more.

The new Vancouver Short Escape is available on select dates in May through September 2019. 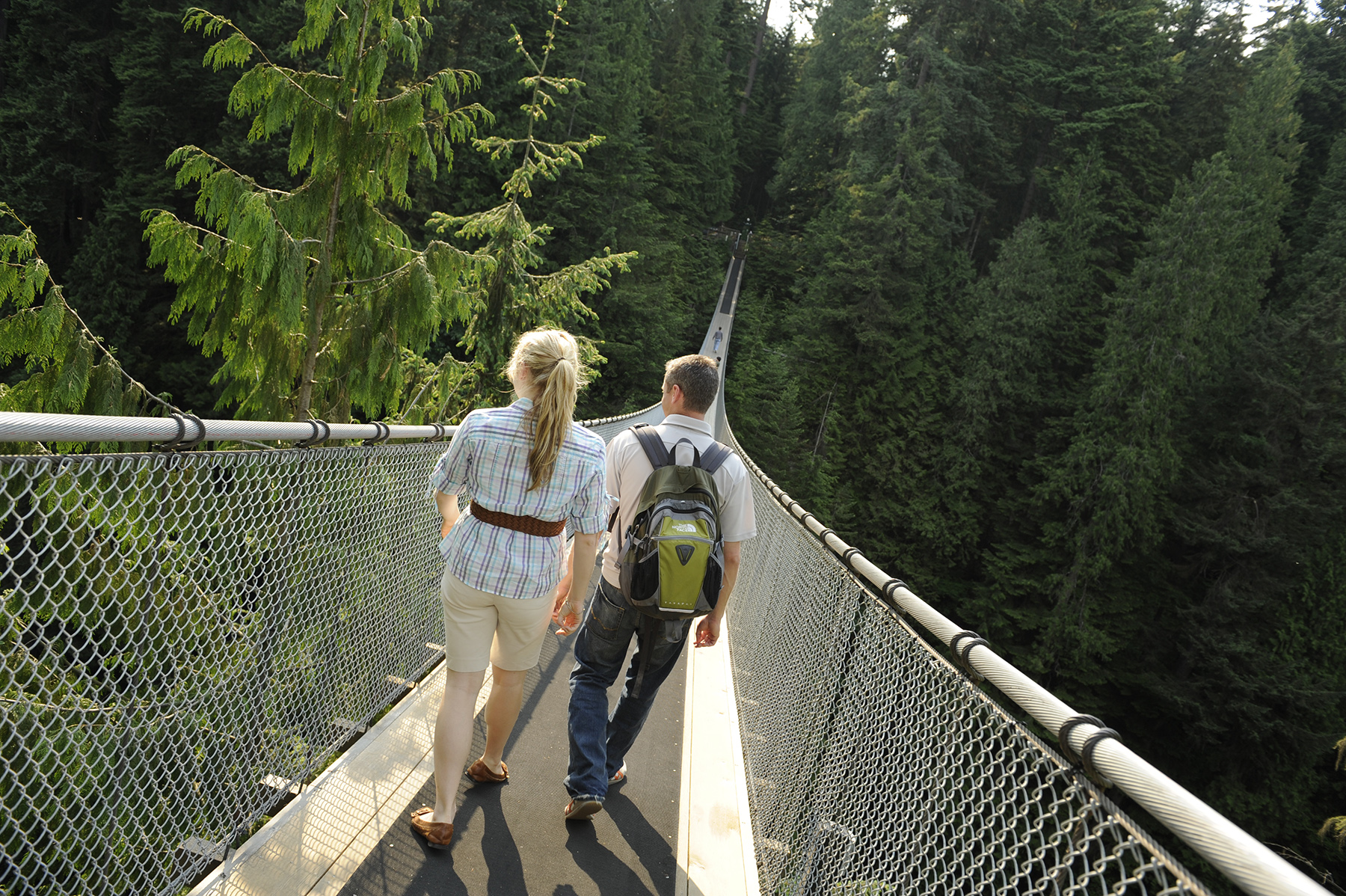 Like all Adventures by Disney vacations, Short Escape packages include all accommodations, tickets and admissions, transportation within the destination, luggage handling, snacks and most meals, and the services of two dedicated Adventure Guides.”