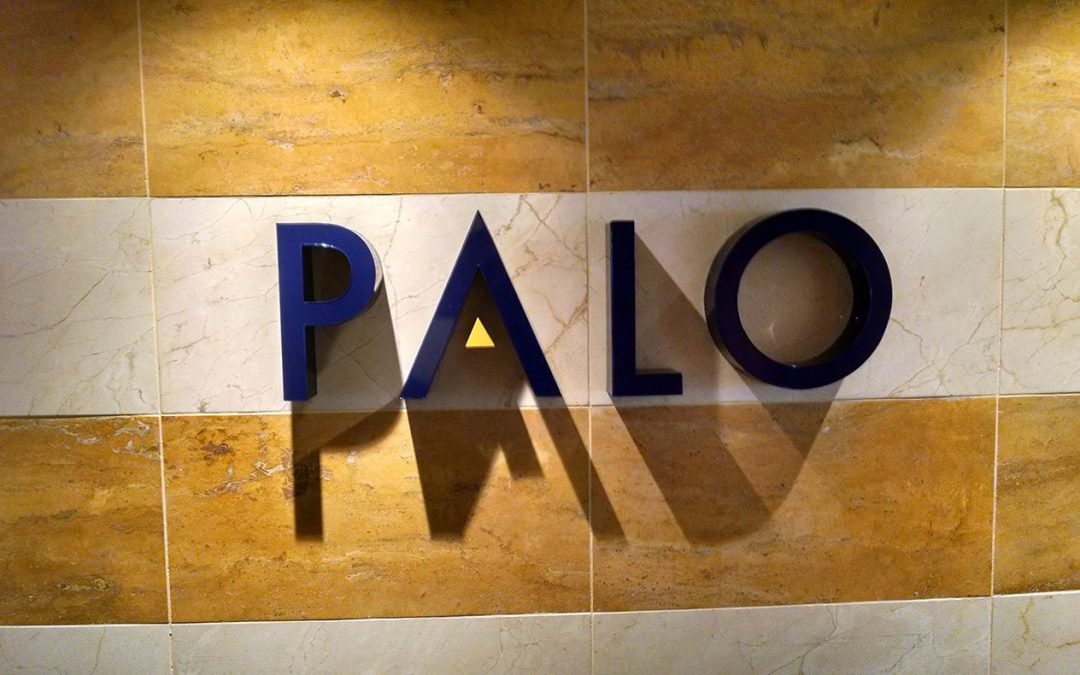 One of the best places for adults on Disney Cruise Line is Palo. Palo is a premium adults only restaurant onboard every Disney Cruise Line ship. It serves dinner every night of your cruise as well as brunch on days at sea. Reservations are required and can be made online in advance of your cruise, or on the ship. There is also a dress code (no jeans or shorts for example). The current cost is $40 per person (subject to change). 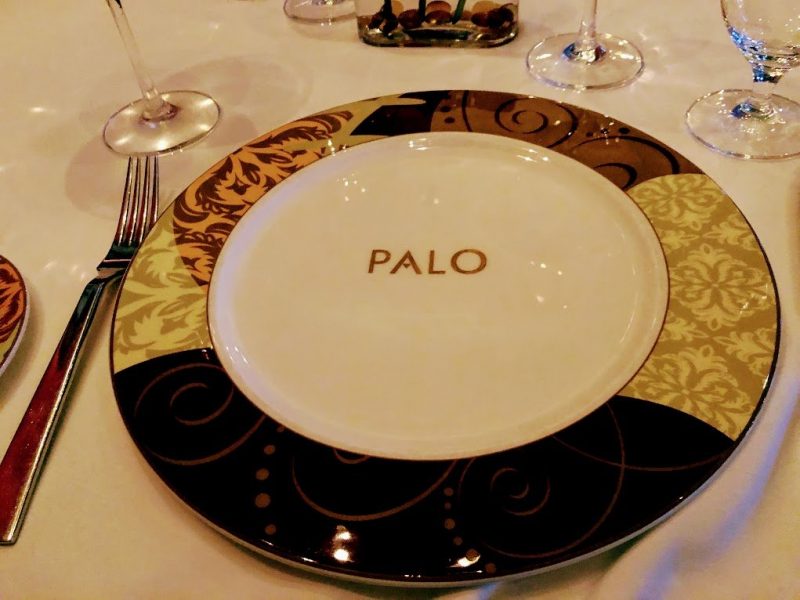 A fancy plate greets you at your table

For the first time ever, I was able to dine at Palo for brunch! Because Palo only offers brunch on sea days, space is very limited and I have never before been able to get a reservation. But now that I am a Platinum Castaway Club member I was able to book the extras early, so I made sure to make Palo brunch a top priority. On this cruise we ate at Palo twice- once for dinner and once for brunch! Because the service is one of the things Palo is known for we had the same server both times. Her name was Monica and she was fantastic!

When we arrived for brunch the concierge and Monica welcomed us back and gave us instructions on how brunch works. But first you start with a complimentary beverage of an apple cider, a mimosa, or Prosecco. I had the mimosa of course!

There are two different ways to enjoy brunch at Palo. First- there is a buffet. The buffet consisted of all the bread you can imagine (including Palo’s signature sticky buns), seafood such as shrimp, calamari, and several types of tuna and crab, and then fruit and vegetable salads such as marinated mushrooms, artichokes, and other fancy dishes. There was also plenty of charcuterie options such as meats and cheeses.

Then there are the menu items! I had heard that the chicken parmesan was the best I would ever eat, and that was completely true! It was amazing! Instead of being served on top of pasta, it was served on top of the world’s creamiest rice. Words cannot explain the deliciousness of this chicken! We also had a calzone, lasagna bolognaise, and celery soup. Normally I am not a fan of celery but I tried a bite and it was incredible! The lasagna was also amazing. We had ordered the pennette pasta, but by the time Monica brought our entrees we were already full so we cancelled that.

And I haven’t forgotten about dessert! In addition to a dessert buffet which had a little bit of everything, there was a molten lava cake. It was delicious but incredibly rich. The only downfall of Palo brunch is that they do not serve their famous souffle, but everything else was so amazing we’ll forgive them that! 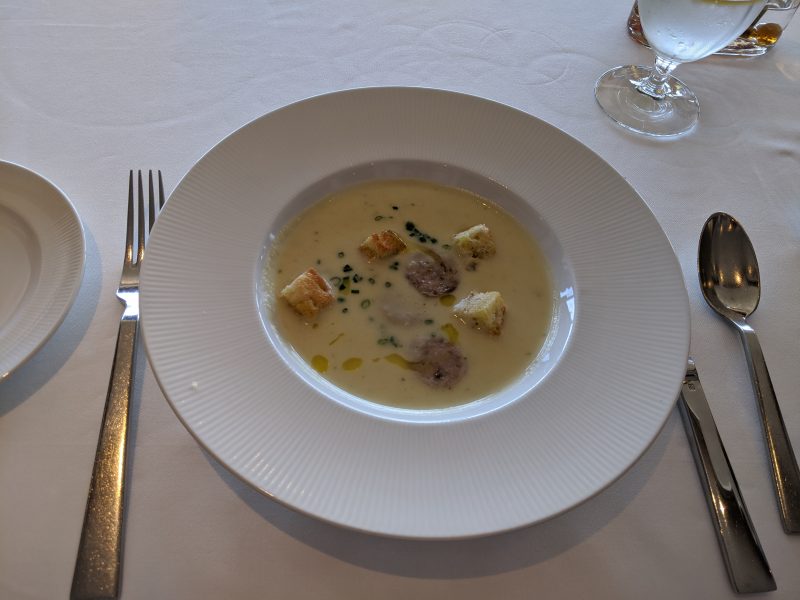 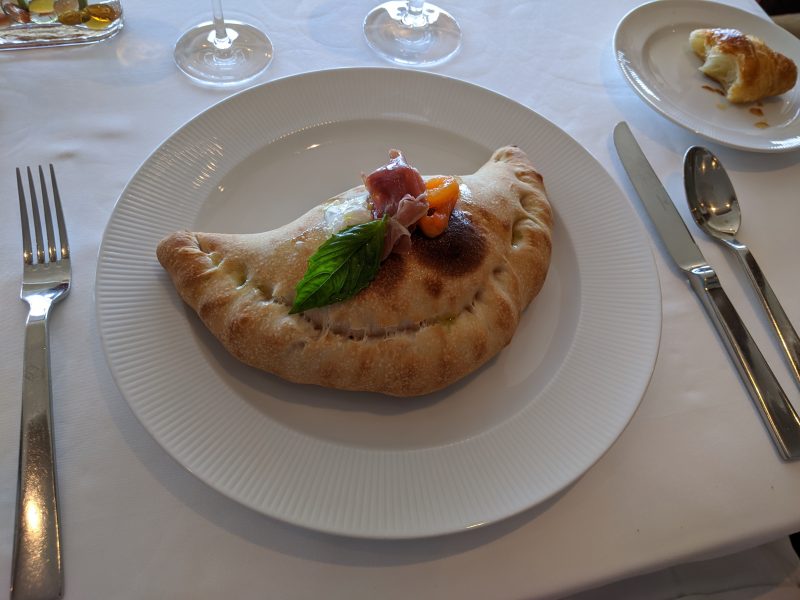 The bottom line is- If you have not been to brunch at Palo, then you really haven’t been to Palo! Brunch and dinner are completely different meals and you’re missing out if you think you don’t need to eat brunch there! 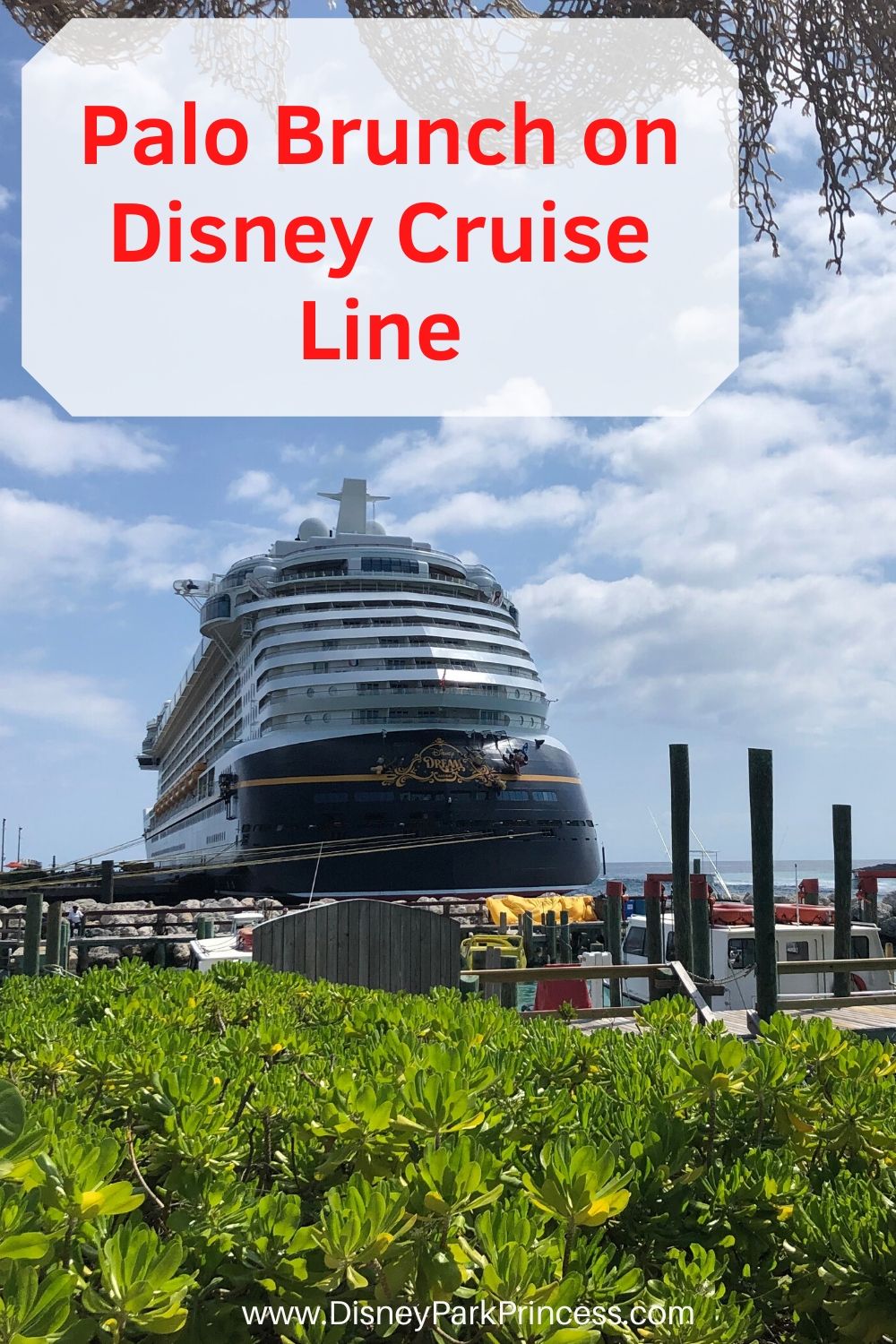