The Top Three Reasons to visit Walt Disney World in 2019 (And the One Reason You Shouldn’t!) 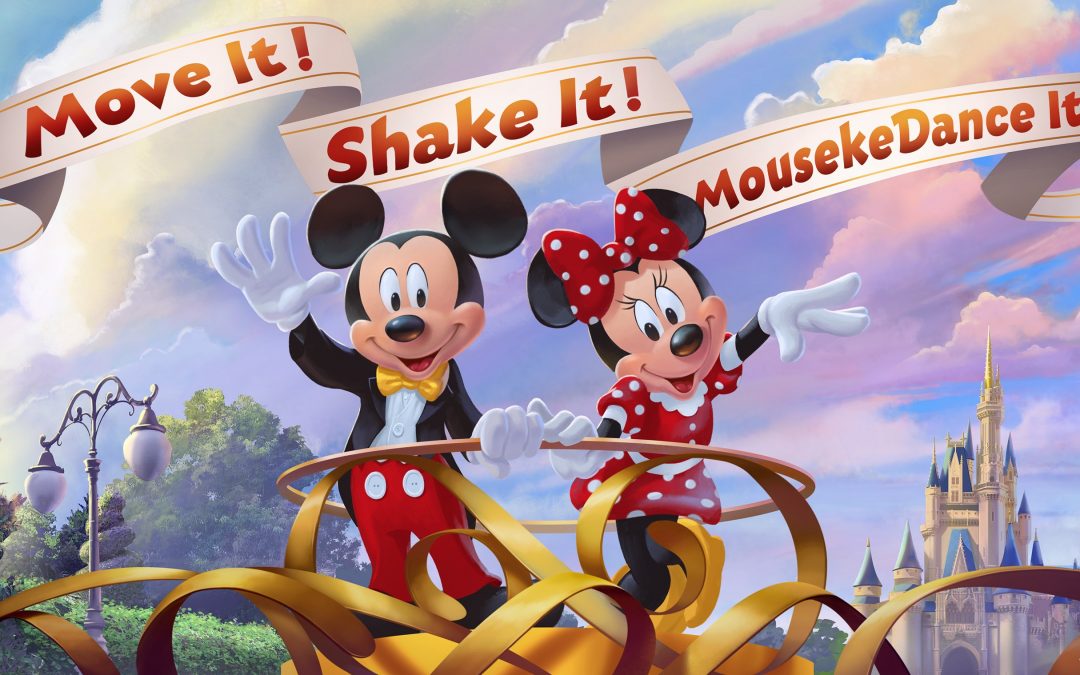 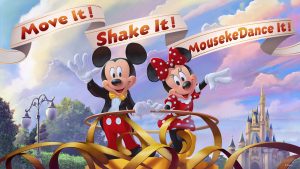 2. Disney’s Hollywood Studios 30th Anniversary
While Disney’s Hollywood Studios will turn 30 on May 1, 2019, the celebrations start on January 18, 2019 with the unveiling of a new ’30th Anniversary’ logo for the park. While at Hollywood Studios, guests can check out the new Toy Story Land with two new attractions – Slinky Dog Dash and Alien Swirling Saucers. Show off your best dance moves on Pixar Avenue and Party with Pixar Pals like Mr. and Mrs. Incredible and Frozone. Meet Edna Mode and see what she thinks of your outfit! (“No capes!”) 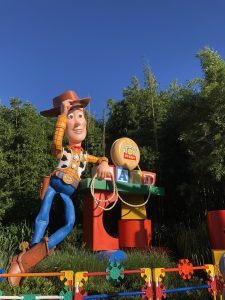 3. Star Wars – Galaxy’s Edge
No question – Star Wars – Galaxy’s Edge is the single biggest thing happening at Walt Disney World in 2019. Scheduled to open August 29, 2019 at Disney’s Hollywood Studios, this new land will be a bucket list item for any die-hard Star Wars fan. With two new attractions – including one that gives YOU the opportunity to pilot the Millenium Falcon, this is the largest land ever added to Walt Disney World. If you want to be one of the first to visit the Planet Batuu, you must visit in 2019! Which leads us to…

The Reason NOT to Visit Walt Disney World in 2019:

Star Wars – Galaxy’s Edge
The opening of Star Wars  – Galaxy’s Edge is a double-edged sword for guests visiting in 2019. If you are a fan of the Star Wars films, it is the opportunity of a lifetime to be among the first to experience this new land. And make no mistake about it – MANY people will want this! Unprecedented crowd levels are anticipated once Galaxy’s Edge opens. However, if you are not a Star Wars fan, or just not a fan of crowds in general, I cannot recommend strongly enough visiting Walt Disney World either earlier in 2019, or waiting until later in 2020 to let the crowds die down a bit. (You will not find me anywhere NEAR Hollywood Studios until late 2020!)

Are you planning a visit to Walt Disney World in 2019? How will Star Wars Galaxy’s Edge impact your planning – if at all? Let us know in the comments!

Save this article on Pinterest so you can find it later!