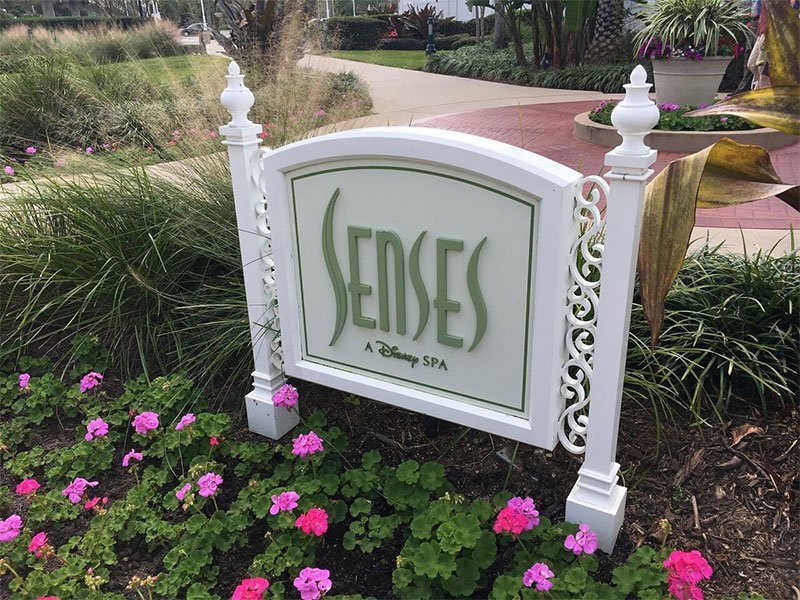 So you’ve decided to go to Walt Disney World. Fantastic! Whether this is your first trip or your fiftieth, you want it to be magical. But for some of us, we want just that little bit more from a vacation. We want a bit of luxury, and to be pampered! Here are some of our favorite ways to add some extra-special pixie dust to your Walt Disney World vacation.

Who knew that the Deluxe Resorts at Walt Disney World have a semi-secret category of rooms where guests receive exclusive perks? Before you even leave home, you can have the assistance of the Concierge team with making your dining reservations and other arrangements. Then the moment you arrive, you are whisked away to a private check-in.

Club Level guests have the chance to purchase additional FastPass+, have robes in their rooms to use during their stay, receive turn-down service with chocolates, and more. But best of all? Guests staying in Club Level rooms have access to the exclusive lounges with snacks and drinks throughout the day! Some lounges even have views of the fireworks. (DPP – Disney Park Princess of course! Favorite – The King Kamehameha Club at Disney’s Polynesian Village Resort!)

And now Club Level guests can even purchase additional FastPass+ with a 90-day booking window! (Flights of Passage, here I come!) 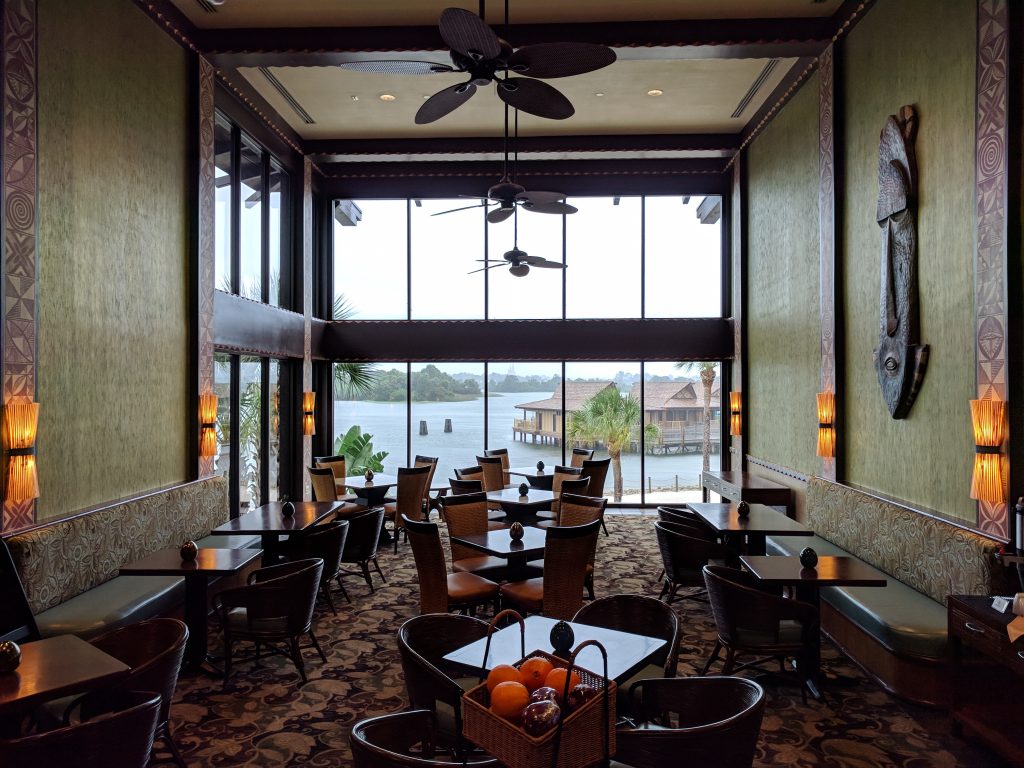 Have you ever wanted to go behind the scenes? Peek behind the curtain? Wondered how exactly Walt Disney World makes some of the magic? Then a Backstage Tour is for you! There is truly something for everyone. From the Family Magic Tour in the Magic Kingdom with something for the whole family, to the Wild Africa Trek at Disney’s Animal Kingdom, these tours get you up close and personal with precisely how the pixie dust gets sprinkled. And remember those Club Level rooms? There are even some tours that are exclusively for Club Level guests! (DPP Favorite – Disney’s Keys to the Kingdom Tour is a must-do for any true Disney Fan.) 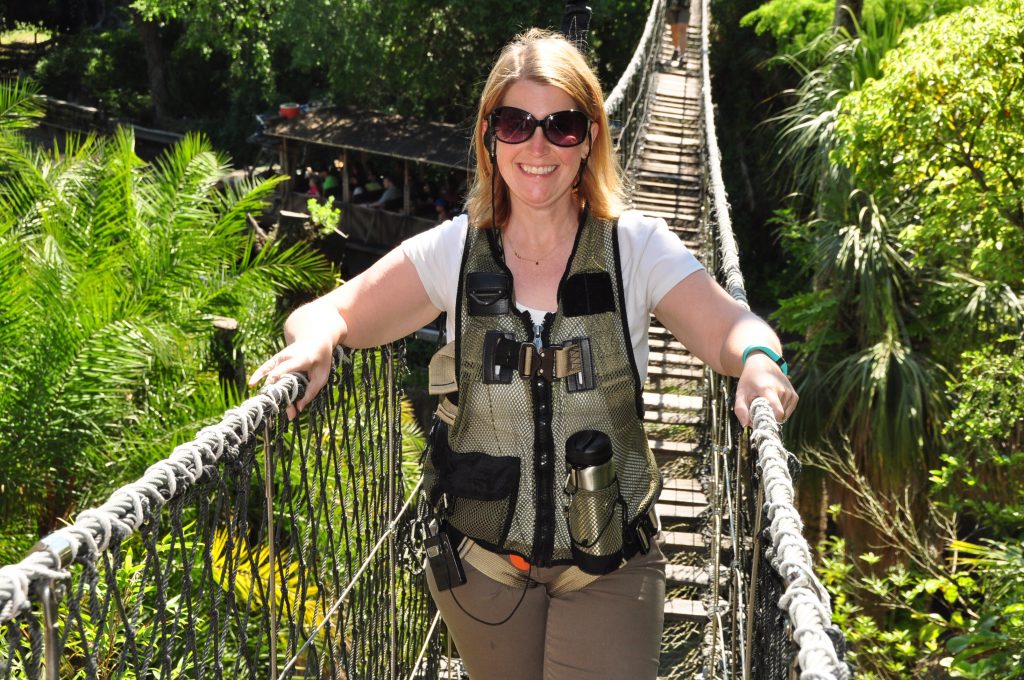 Did you know that Walt Disney World has not one, but TWO spas? Senses Spa, located at both Disney’s Grand Floridian Resort & Spa, and Disney’s Saratoga Springs Resort & Spa, offers indulgent treatments for everyone! Facials, massages, and scrubs may be just what the doctor ordered after a long day on your feet touring the parks. (DPP Favorite – The Leg & Foot Intensive Massage. This was just what I needed at the end of a recent trip!)

Walt Disney World has hundreds of dining locations, but only one that has consistently been named one of the best restaurants in the USA. Victoria & Albert’s has won the AAA Five-Diamond Award® every year since 2000. Located at Disney’s Grand Floridian Resort & Spa and exclusively for guests ages 12 and up, this restaurant features modern American cuisine with fresh ingredients from around the world. For an added elegant touch, add wine pairings to each course! (DPP Favorite – The Chef’s Table at Victoria & Albert’s is an incredible way to celebrate a special occasion. Get to dine in the kitchen and interact with the Chefs while they prepare a special meal, just for you.) 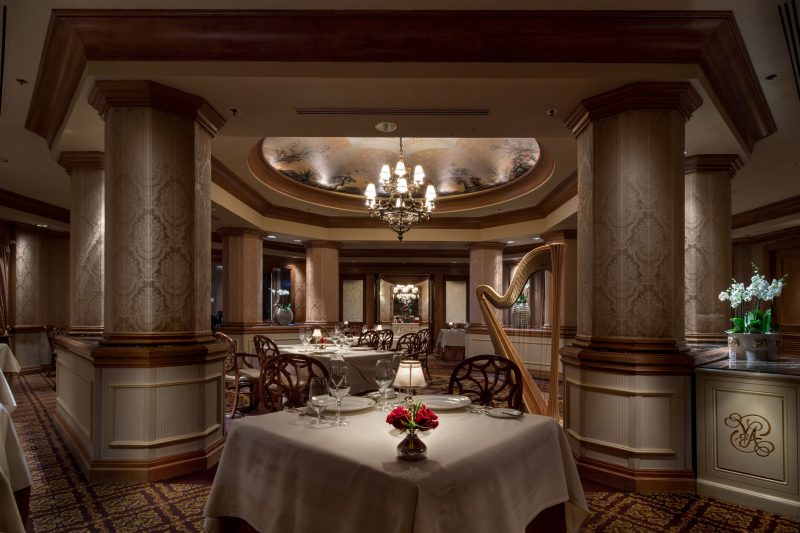 Victoria & Albert’s brings guests the ultimate in fine dining with classic Victorian elegance, haute American cuisine and an atmosphere of refined opulence. It is the only restaurant in the state of Florida to win the renowned AAA Five Diamond Award (each year since 2000) and the coveted Forbes Travel Guide Five-Star Award (since 2018). Victoria & Albert’s is located in Disney’s Grand Floridian Resort & Spa at Walt Disney World Resort and is open for dinner daily. (Kent Phillips, photographer)

Disney’s VIP Tour Guides may be one of the best/worst kept secrets of all. You will frequently see the plaid-clad Guides escorting VIPs through the parks. Maybe you assumed it was a celebrity or other big wig. Au contraire – that VIP could be you! Tour Guides are booked for six hours (you can add additional time at the end of the day if you so desire), and you can have up to 10 people for one Guide. The rates range from $425 – $625 per hour, depending on the season. (Six hour minimum.)

The Guide will pick you up at your resort using private transportation and whisk you off to the park of your choice! They will work with you ahead of time to customize your itinerary. If a private tour is not your thing, Walt Disney World also offers some special VIP group tours that follow a set schedule – the Ultimate Day of Thrills VIP Tour, the Ultimate Disney Classics Tours, and the Ultimate Nights of Adventure Tour. (DPP Favorite – Having a private VIP Tour Guide! You will be amazed at how much you can get done in six hours when you have private door-to-door transportation, often using backstage shortcuts, and maximizing your FastPass+ reservations.) 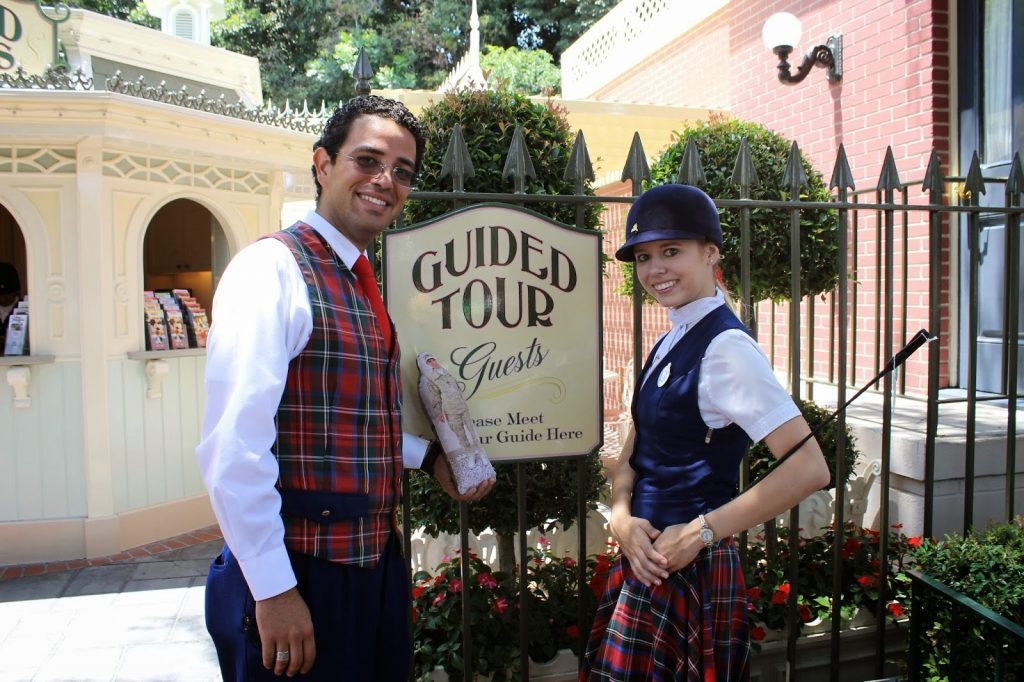 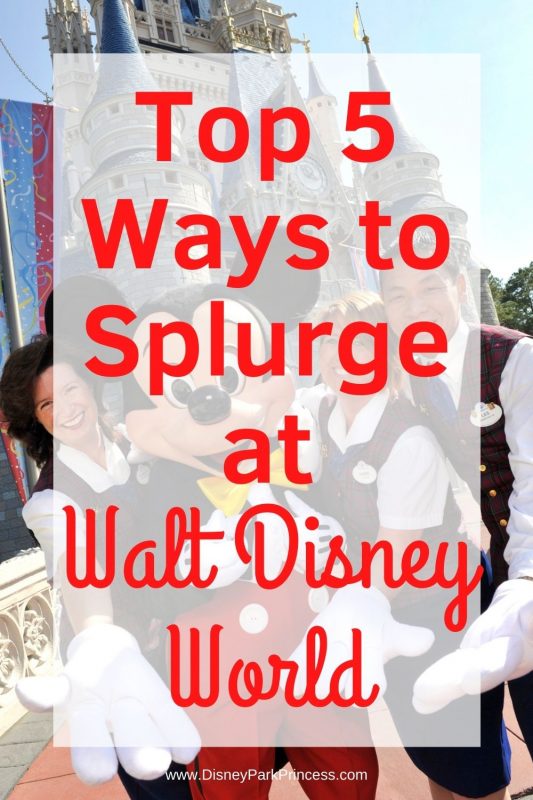