Which Walt Disney World Hotel Is Closest to Each Theme Park? 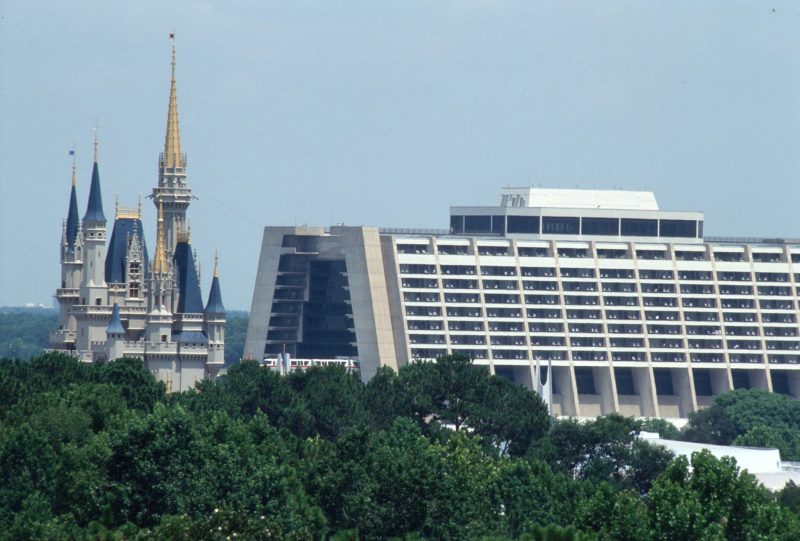 “I hate spending forever on a bus to get to the parks.”

As a Travel Planner, I hear this from clients over and over again.  The Walt Disney World Resort is so much larger than most people realize! Choosing the wrong Walt Disney World hotel can mean spending 15 – 30 minutes on the bus getting to your favorite park. (And that doesn’t include the wait for the bus to arrive!)

If time is money, then choosing a hotel closest to your favorite park can offer a savings! Yes, Deluxe Resorts cost more per night than other resorts. But given their proximity to the parks, you may actually come out ahead in the “Time = Money” equation!

Here are the resort hotels that are closest to each of the four Walt Disney World theme parks.

Hotels Closest to the Magic Kingdom

Disney’s Grand Floridian Resort & Spa – “Since it opened in 1988 Disney’s Grand Floridian Resort & Spa, Walt Disney World’s flagship resort, has offered guests the ultimate in accommodations, dining, and amenities. Located right next to the Magic Kingdom, this gorgeous Victorian-themed resort is the perfect choice for a vacation that includes the best of both park time and relaxation.” 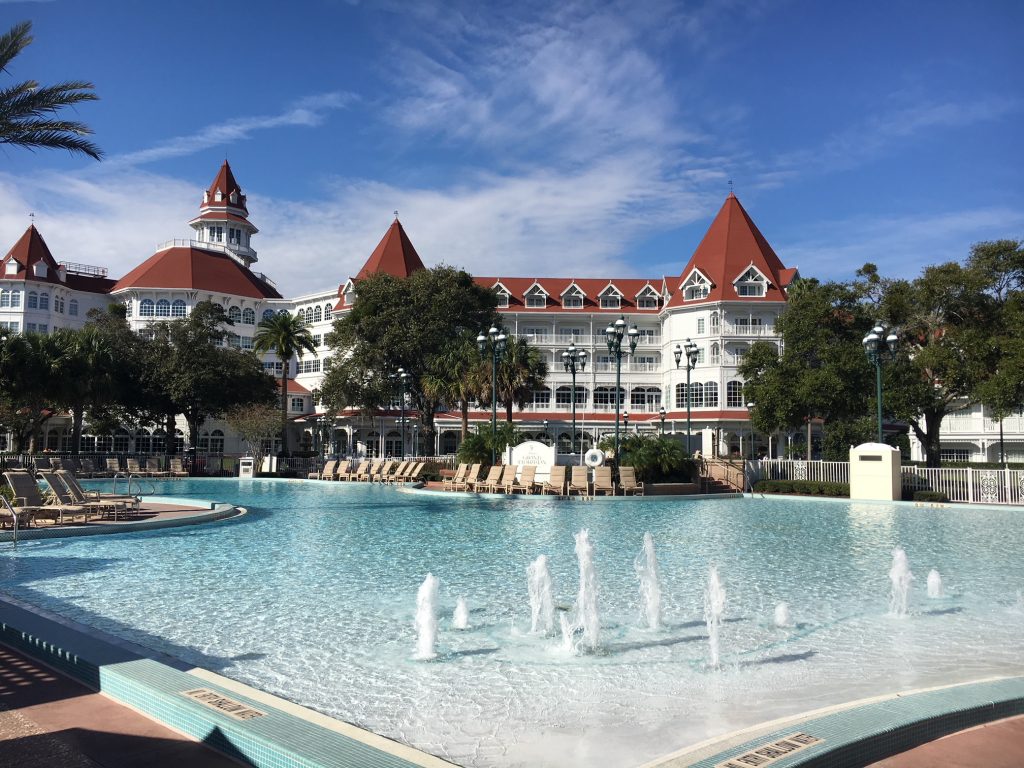 Disney’s Yacht Club – This sister resort to Disney’s Beach Club has an attached convention center. Given the number of business travelers, this hotel tends to attract more adults. The lobby is quieter than the more boisterous Beach Club Resort, but shares most amenities such as Stormalong Bay. 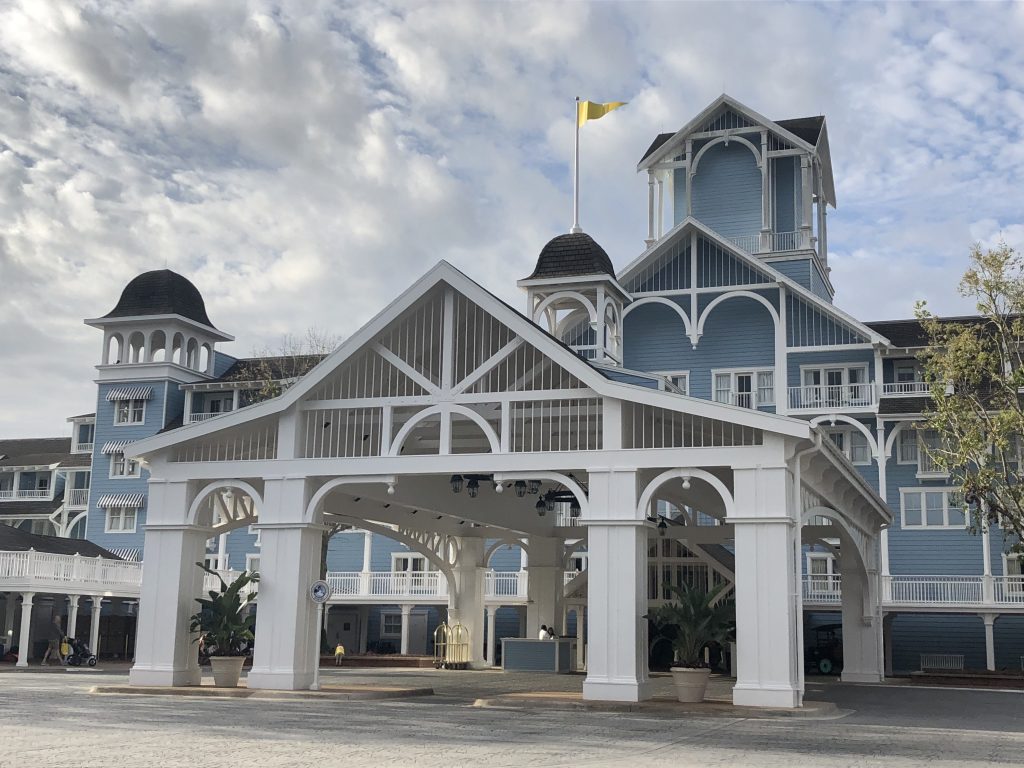 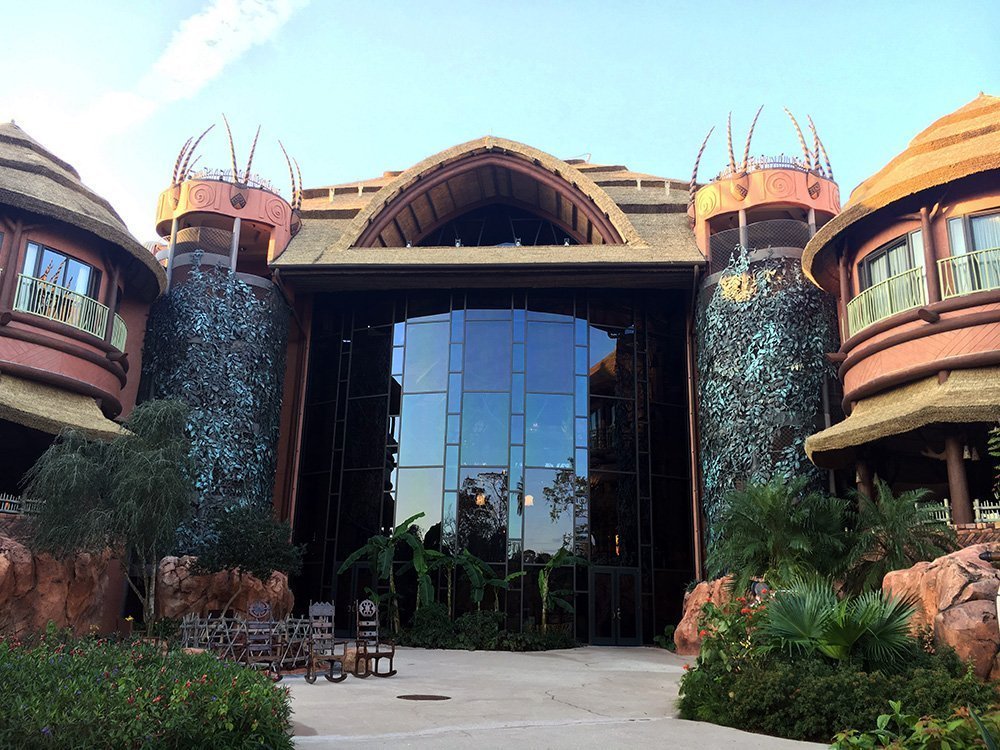 Okay, okay, I know I said that choosing the “wrong” resort can be an issue. But let’s be clear – there is no “wrong” Disney resort! There are almost as many reason to choose a particular hotel as there are hotels at Walt Disney World. Location is just ONE factor! What factors are most important to you when choosing a Walt Disney World Resort? Let us know in the comments! 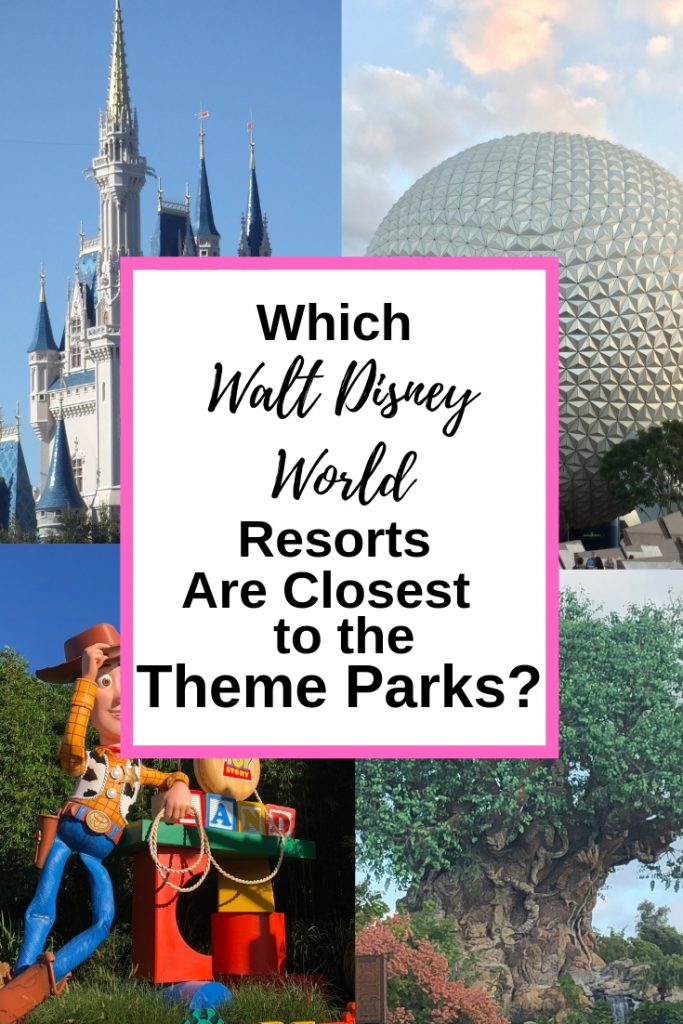